Just 41 New Car Models Are Offered With A Manual In The U.S.

Convenience will soon get its way.

In this day and age, the average younger driver has probably never encountered a manual car in their life. Some may argue that the only way to teach new drivers is with a stick, so they can better appreciate the idea of controlling a vehicle. For the enthusiast, the manual has always been the prime choice, the difference between riding the car and actually driving it. More often than not, the sheer convenience of an automatic transmission trumps the idea of three pedals and knowing when to shift, and the fact that fewer cars on the market are being sold with manual transmission isn't helping the argument.

Based on data gathered by Edmunds, CNBC has found out that only 41 of 327 new vehicles offer a manual transmission option in the United States. That accounts for just 12% of all new models. Since the early days of automobiles, the idea of an automated way to shift gears was already conceived in the 1930s and 1940s, offering those who could afford it, one less thing to worry about on the road. Since then, it seems that the manual has been in decline. Once thought of as inefficient and significantly slower than your regular manual setup, the modern automatic transmission is as quick and more intelligent than ever, providing imperceivable shifts, faster acceleration, and more performance, especially in the case of exotics and supercars.

There Is Some Hope For Manuals: 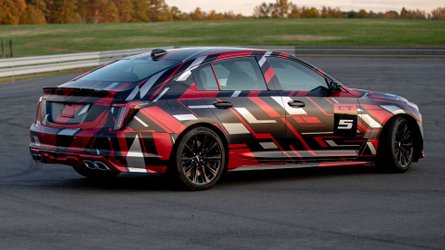 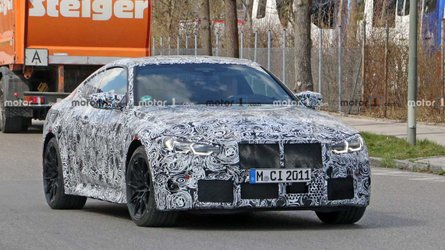 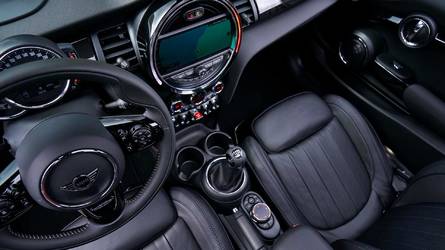 Mini Saves The Manual For Many Of Its 2021 Models 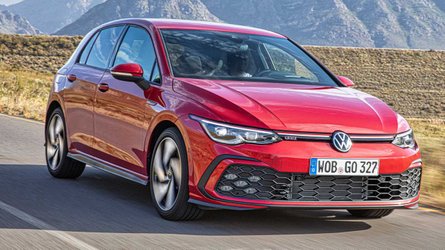 CNBC puts this in perspective thanks to an informative video on the topic, highlighting how in 2006, 47% of new cars in the United States had a manual option, and just a decade later in 2016, that number dropped to 27%. Brands like Porsche are still holding on to manuals now, and even the likes of BMW, Shelby, and most muscle cars still retain a manual option for enthusiasts. For other companies, there's just no cost-effective way to offer a vehicle to the masses that still has a stick. While the manual might not completely die out in a few years, we can expect a gradual decline to continue.