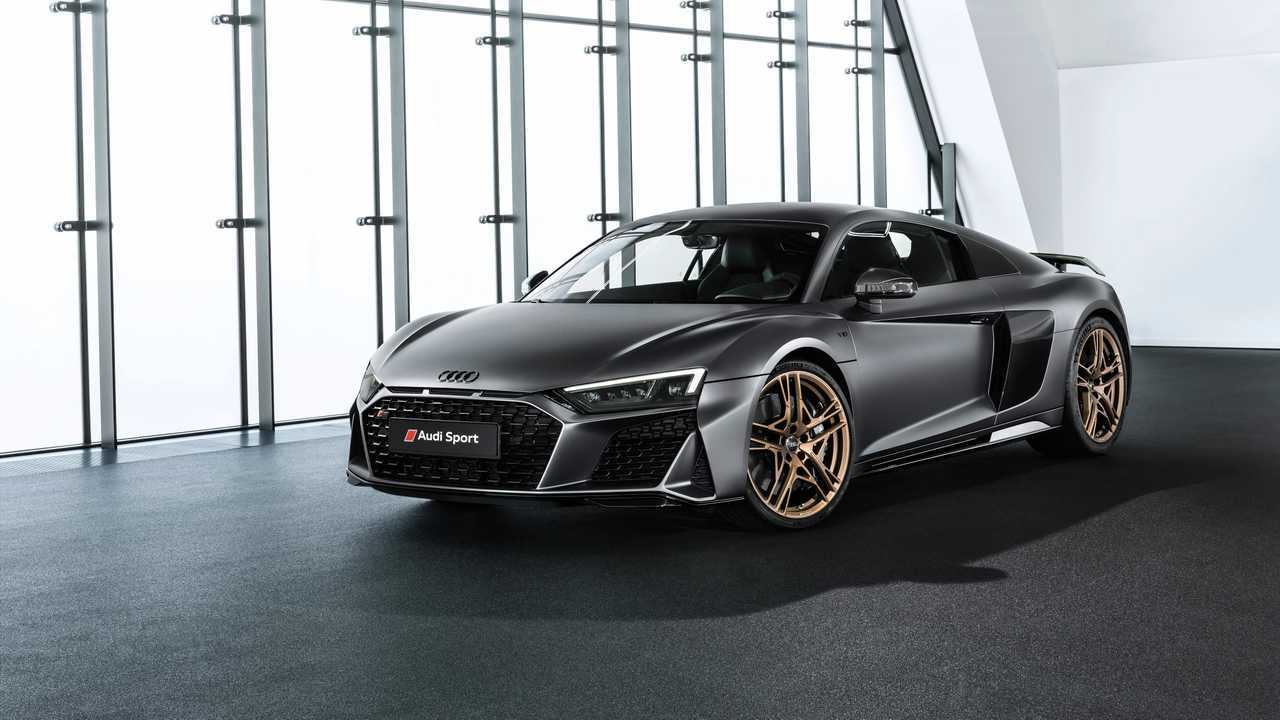 We’re continuing our coverage of 2019 sales reports by having a closer look at how Audi performed last year in the United States. The first fact that caught our attention was the significant decline in demand for what is arguably the crown jewel of the range, the R8. While in 2018 the Four Rings managed to sell 927 units of the V10 machine, that number drastically decreased by 38% to only 574 cars in 2019 despite the mid-cycle facelift.

As far as the “baby R8” is concerned, the TT, sales saw a minor increase of 3% to 1,324 units. It’s worth pointing out that Audi bundles all of the model’s derivatives into one when talking about sales, so the TT includes the base model, TTS, and TT RS Coupes, along with the TT Roadster. It’s the same story with the R8 as the numbers published by the Ingolstadt-based marque take into account both body styles.

Get Up To Speed With The R8:

Audi R8 V10 RWD Is A Cheaper, Quattro-Less Version Of The Supercar

SUVs represented the majority of sales last year for Audi USA as 61% of all cars sold in the United States were sport utility vehicles. December was a particularly SUV-hungry month, with 66% of the customers deciding to purchase a high-riding model.