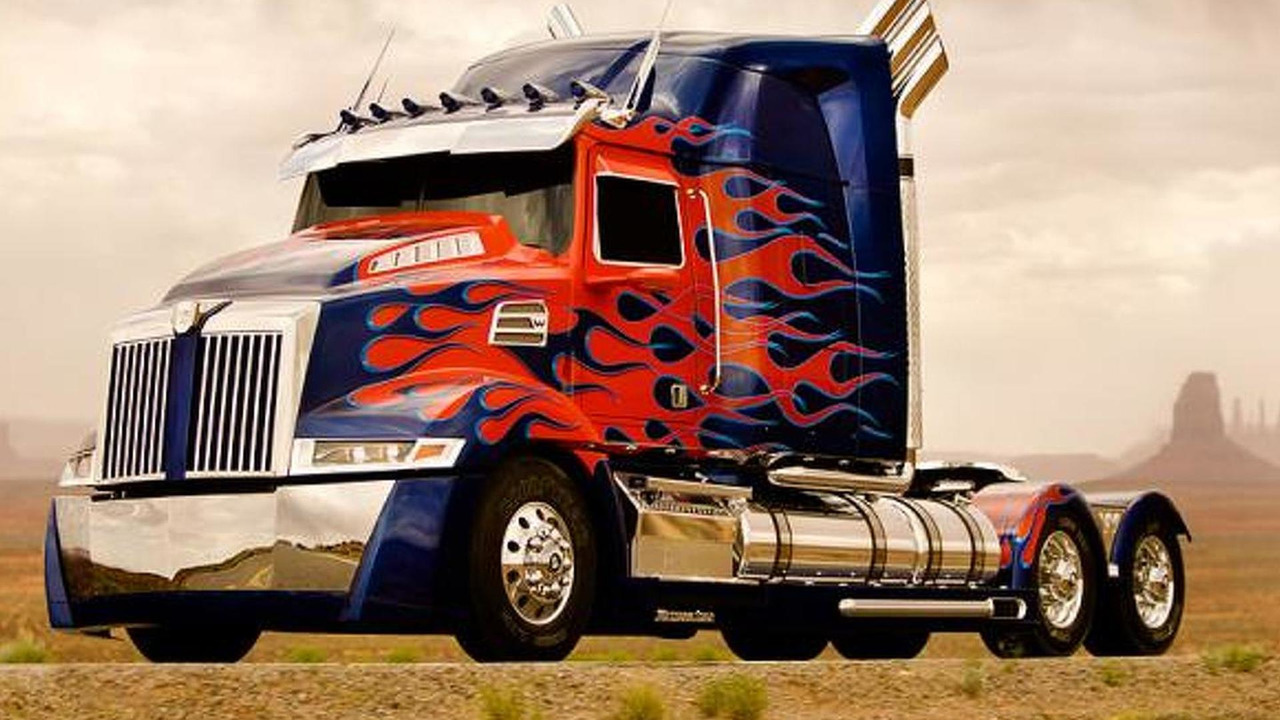 Michael Bay has unveiled three vehicles that will play a pivotal role in Transformers 4.

Michael Bay has unveiled three vehicles that will play a pivotal role in Transformers 4.

First and foremost, Optimus Prime will be played by a custom-built and "completely upgraded" Western Star semi. The Autobot leader will be joined by a Bugatti Veyron Grand Sport Vitesse and a "race-inspired" Corvette Stingray.

Little else is known about the movie, but Bay has told the Los Angeles Times that the story picks up after the first three installments and will take the series in a "new direction." While Bay doesn't like calling Transformers 4 a reboot, it will feature a new cast that reportedly includes Mark Wahlberg, Nicola Peltz and Stanley Tucci.

Filming is currently underway and the movie is slated to hit theaters on June 27th, 2014.