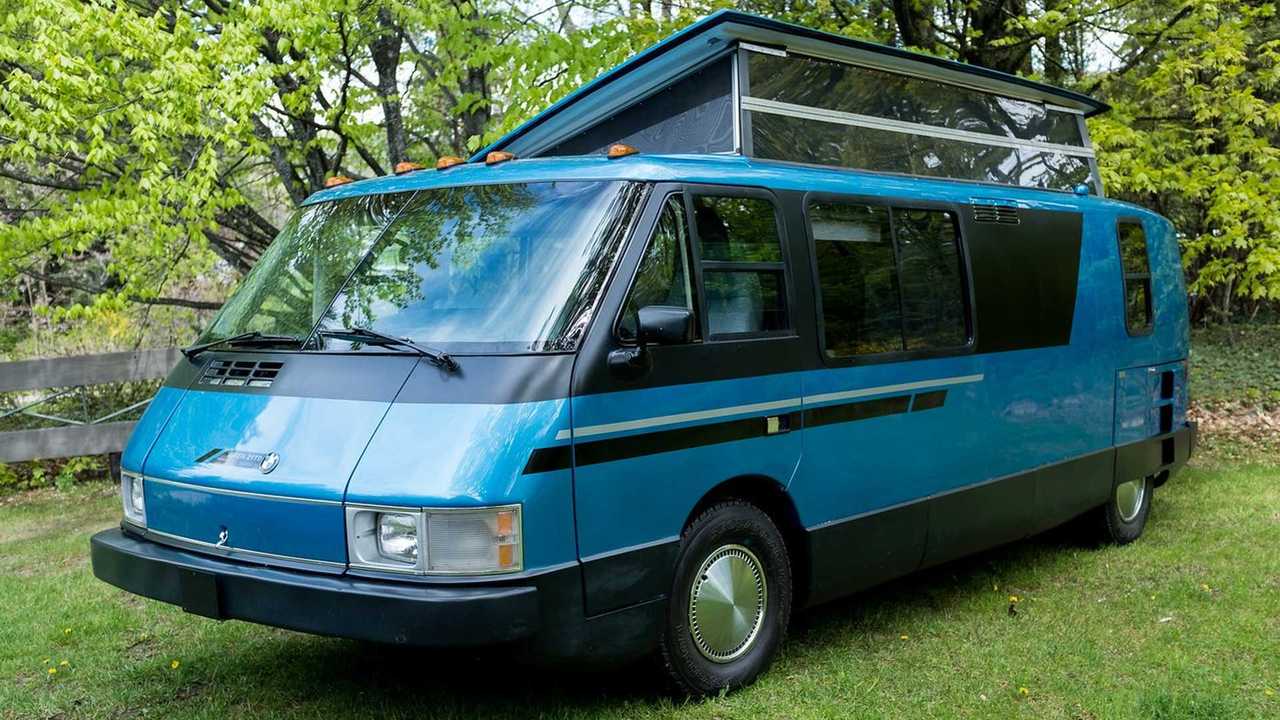 Do you still remember the Vixen motorhomes from the late 1980s? These were regarded by many as the “drivers' RVs” thanks to their low center of gravity, wide stance, and low drag coefficient. Divided into three built series, 21 TD, 21 SE, and 21 XC, a total of 587 examples were assembled between 1986 and 1989. One of these units is now up for sale in the Northern Michigan area and it could very well be one of the coolest second-hand recreational vehicles you can buy today.

This blue Vixen is from the early TD series and has approximately 61,000 miles (98,169 kilometers) on the clock. That’s a relatively small mileage for such a machine, especially considering the fact that under the body is a BMW-sourced 2.4-liter diesel engine. The inline-six diesels of the Bavarians are known for their reliability if maintained properly (save for some overheating issues), and with 115 horsepower (85 kilowatts) and 162 pound-feet (220 Newton-meters), this one delivers decent power for the RV. The average fuel consumption, according to the current owner, is around 28 miles per gallon.

1977 Citroën Camper Van For Sale Is The Cutest Little Thing

Is This Honda N600 Pickup The World’s Smallest RV?

The seller says the machine is in “excellent condition” and the photos accompanying the ad seem to confirm that. No rust and scratches are visible on the outside and this shouldn’t come as a surprise as the motorhome has always been stored indoors. Complete service records come to prove the owner has always taken good care of his camper.

With just 300 21 TDs ever built, it’s probably safe to say this Vixen is one rare motorhome that’s definitely worth your attention if you are in the market for used RVs. And, honestly, the $35,000 price tag seems pretty fair to us, considering the rarity of these RVs and the condition of this particular example.