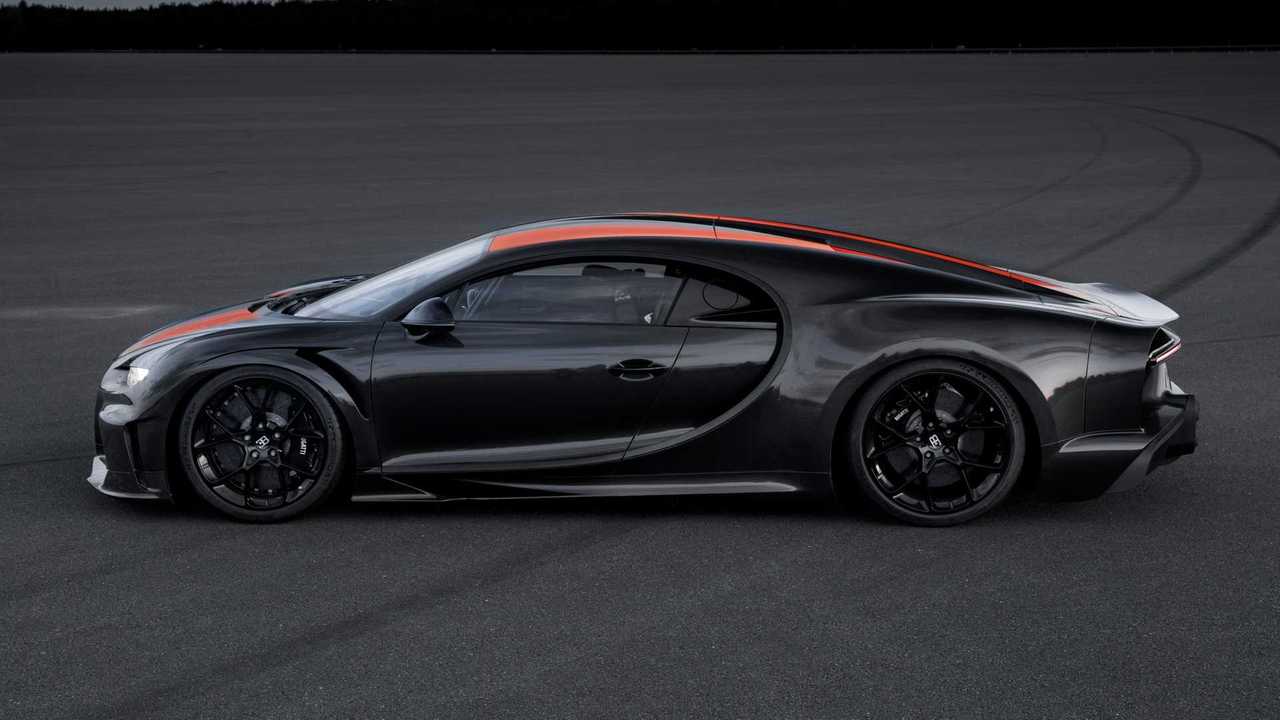 The numbers don’t add up.

Bugatti stole headlines earlier this week when it announced it’d breached the 300-mile-per-hour (482-kilometer-per-hour) barrier, hitting 304.77 mph (490.48 kph). It’s one of the first automakers to do so, and is a remarkable achievement. But Bugatti wasn’t the only automaker with sights set on breaking the 300-mph benchmark. Hennessey, Koenigsegg, and SSC North America were all hoping to be first. According to Bugatti, the modified Chiron Longtail produces 1,578 horsepower (1,176 kilowatts), a 100-hp (74-kW) bump over that standard Chiron. But Hennessey is skeptical of Bugatti’s claimed horsepower number.

In an interview with Top Gear, John Hennessey said it’d take more than a 100-horsepower bump for the Bugatti to surpass 300 mph. He thinks Bugatti would need the one-off Chiron to produce nearly 2,000 hp (1491 kW). That’s quite the discrepancy. But Bugatti did do more than wring extra power from its quad-turbo 8.0-liter W16.

The French automaker partnered with chassis experts Dallara to extended the Chiron by nearly 10 inches (25 centimeters). The company also removed the Chiron’s rear wing and airbrake while relocating the exhaust all to reduce drag. We know Bugatti did reduce weight, such as removing the passenger seat; however, in its place, Bugatti did put computers while also adding a roll cage and safety seat for the driver. Those would add weight.

Hennessey may not have been first to 300, but the record is still available. While Bugatti did break the 300-mph barrier, the company failed to complete the run in two directions, a requirement for Guinness World Record. According to Bugatti, the Ehra-Lessien circuit isn’t capable of allowing the supercar to run in both directions. That means the record – with a run in both directions – is still up for grabs. And Bugatti’s achievement isn’t deterring Hennessey.