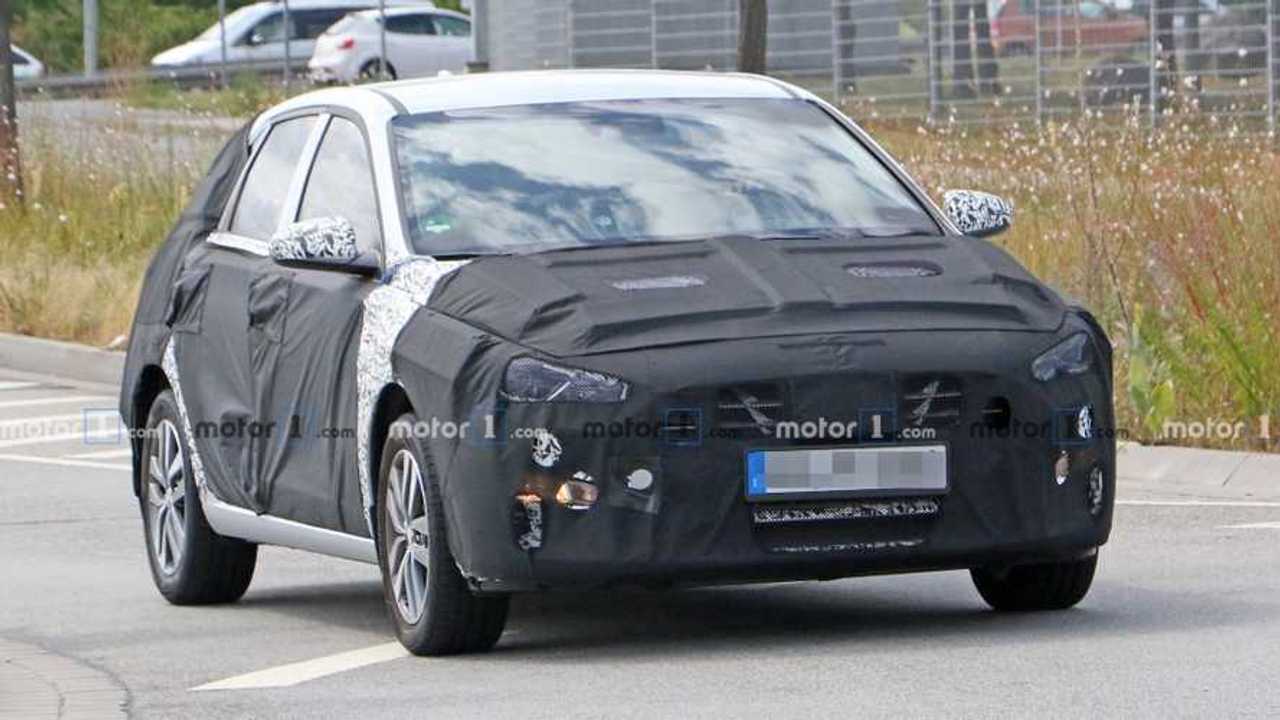 The hybrid system is believed to be lifted from the Kia Ceed Sportswagon PHEV.

Early this year, the Hyundai Elantra GT (or Hyundai i30 in the global market) gets an N Line trim to replace the GT Sport from before. The U.S.-spec Elantra GT N Line was a wolf in not-so-sheep clothing, showcasing a plethora of performance and aesthetic upgrades that warrant it to be called a hot hatch.

With that in mind, however, it seems like Hyundai is on to something with a new set of spy shots coming out for the Elantra GT/i30. Spotted by our spy photographers, the facelifted Elantra GT seems to be extensively redesigned even with the heavy camo wrapping the famous hatchback.

For starters, a revamped grille is seen peeking out of the fascia, while a new set of headlights and LED DRLs to supplement the refreshed front design. The bumpers look to be changed as well, and so are the different shape of the air intake and fog lamps.

At the rear, the taillights are expected to be different, although, there isn’t much to be seen on the test mule as shown by the spy shots. The rear bumpers are also expected to be slightly redesigned. Aside from the obvious spots to receive changes, our spy photographers also noticed something on the Elantra GT’s grille.

Meanwhile, The Now & The Future Of The Elantra Compact Sedan:

2019 Hyundai Elantra Sport Review: It Has A Great Personality

According to them, the flap that covers the Hyundai logo is where the charging port for the plug-in hybrid system is located, also hidden by the heavy camouflage. It’s speculated that the hybrid system that Hyundai use will be the same as the one found on the Ceed Sportswagon PHEV that has been confirmed for production by Kia.

Going back to the Elantra GT, interior changes are also expected in the facelifted model. A new infotainment and safety systems are expected to debut with the refreshed model, albeit, further spy shots are yet to be seen to back up the claim.