Because when you buy a Porsche, you hardly go for a completely stock model.

Porsche’s customization division might not have the depth of what you can have at opulent brands like Rolls-Royce or Bentley, but Stuttgart’s in-house Exclusive Manufaktur does have a comprehensive personalization program. The company sold precisely 35,573 911s last year, an increase of 10% compared to 2017, and virtually all of them had different configurations.

In an interview with Autocar, Zuffenhausen plant manager Christian Friedl revealed that despite reaching unprecedented sales levels, Porsche makes identical vehicles “a maximum of two times per year.” Not only that, but pretty soon buyers will have even more personalization options to choose from as Friedl told the British magazine there will be new ways to spice up a 911 or a Boxster/Cayman. 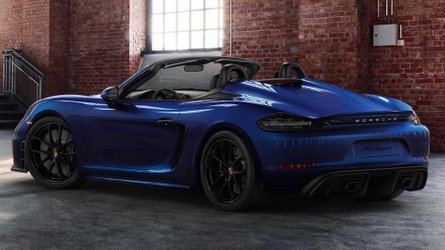 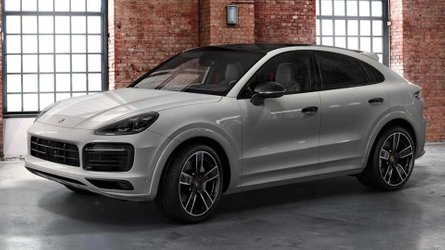 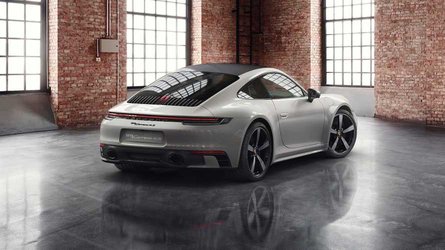 Porsche Exclusive Already Got Its Hands On The New 911 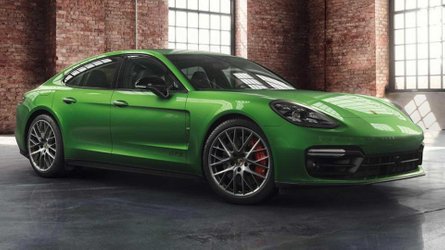 He went on to mention the extended palette of options will create the “most personal car” – referring to the 911 and 718 lineups that comprise of a whopping 39 variants assembled in Zuffenhausen. As a refresher, the Panamera / Panamera Sport Turismo wagon is built in Leipzig where the Macan also comes to life, whereas the bigger Cayenne is assembled in Bratislava, Slovakia. As for the upcoming Taycan electric sedan, it will be built at home in Zuffenhausen together with its more adventurous cousin, the Taycan Cross Turismo rugged wagon.

Don’t go into thinking that only the 911 and 718 are available with numerous customization options because, over the years, the aforementioned Porsche Exclusive Manufaktur has been showing lots of ways to individualize a Panamera sedan/wagon or an SUV. One car that springs to mind is a purple Panamera Sport Turismo E-Hybrid with matching air vents on the inside. When the car was revealed in October 2017, we maxed out the configurator and reached $270,000 – and that’s before accessories. This goes to show that if you can afford it, Porsche will sell you an impressively customized car.