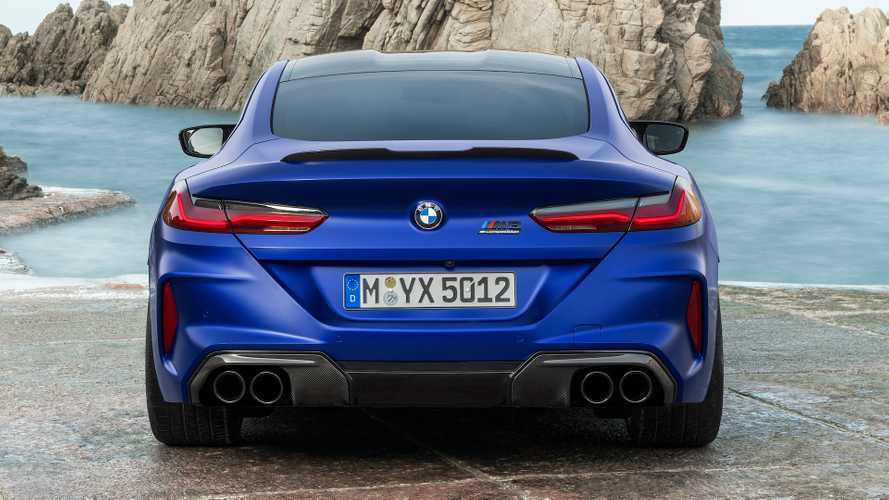 BMW's M division is plugging into to electric power.

It’s a big day at BMW. Today the company is hosting the NextGen Conference at its headquarters in Germany. There, the Vision M Next concept (which could make it to production), 5 Series experimental electric vehicle, and E-Box electric motorcycle debuted. But there's still more news coming out of Munich.

BMW Chief of Engineering, Klaus Frohlich, in a roundtable interview with journalists, including Senior Editor Jeff Perez, says BMW's M division is betting big on battery power. The company will introduce plug-in hybrid M performance vehicles in the near future.

BMW Shows Off Its NextGen:

But plug-in hybrids aren't the end goal. In the next six years, BMW's M division could build a pure electric performance vehicle. "Beyond 2025, there will be also possibly M BEVs," Frohlich says. "Because M is not a letter for technology, M is simply a letter for performance – and performance not only to 60. That's easy."

Obviously, the reduced weight compared to a conventional ICE-powered car should be the main advantage in the hybridized BMW Ms. And assuming the company can keep the weight down on its eventual pure EV, it could be a serious advantage in a space currently dominated by gas-powered vehicles.