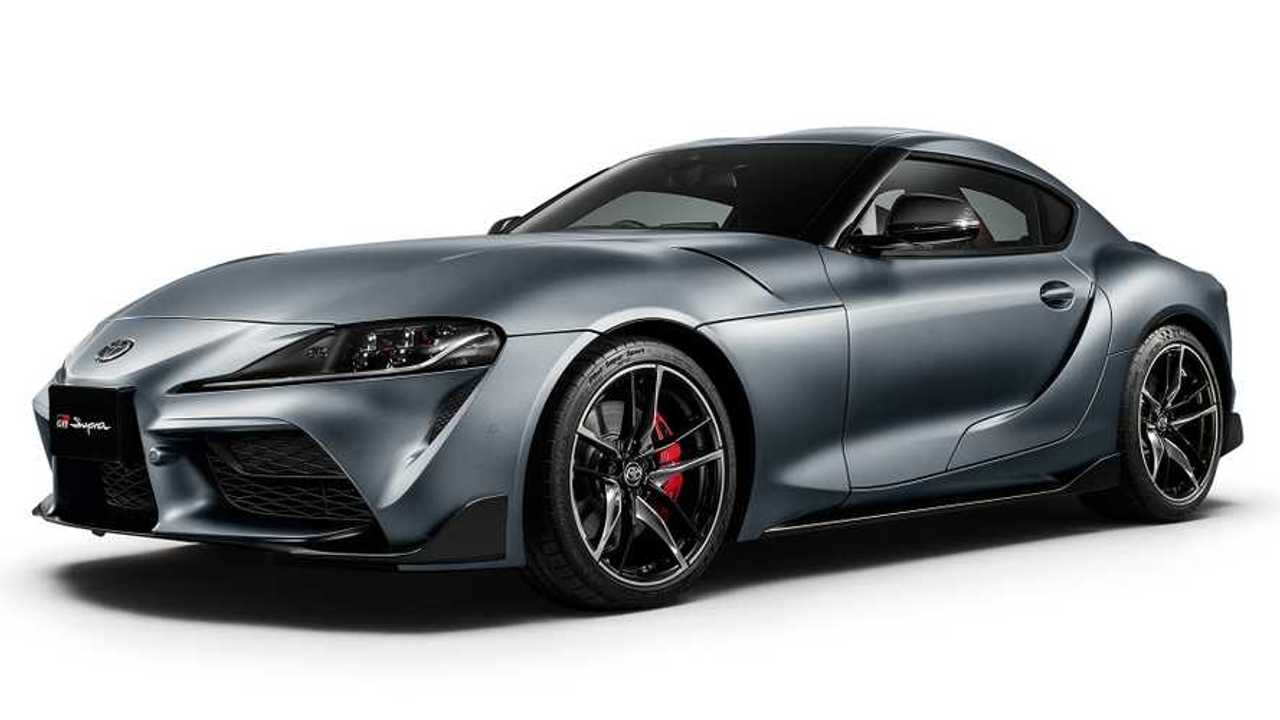 Toyota will have a lottery to decide who gets them.

Buyers of the new Toyota Supra in Japan have a chance to get something special because the company is offering a limited run of 24 examples of the new sports coupe in the color Matte Storm Gray. To pick the lucky few folks who get one, Toyota is holding a lottery and announcing the winners during the Nürburgring 24 Hour race that runs June 22 and 23.

Matte Storm Gray is exclusively available on the RZ trim of the Supra, which is the range-topping model in Japan that comes with the turbocharged inline-six engine. It's the first time that Toyota is selling a vehicle in a matte paint finish, according to Gazoo Racing Company President Shigeki Tomoyama. "We are very sorry, but it requires a complicated painting process and the number is limited so we will draw lots," Tomoyama said during a festival celebrating the new Supra in Japan, according to a machine translation of his remarks.

The Latest News On The New Supra:

Other than the exclusive color, there's nothing else special about these 24 Supras. In photos, the shade looks fantastic on the car by accentuating its curves, particularly around the fenders and on the hood.