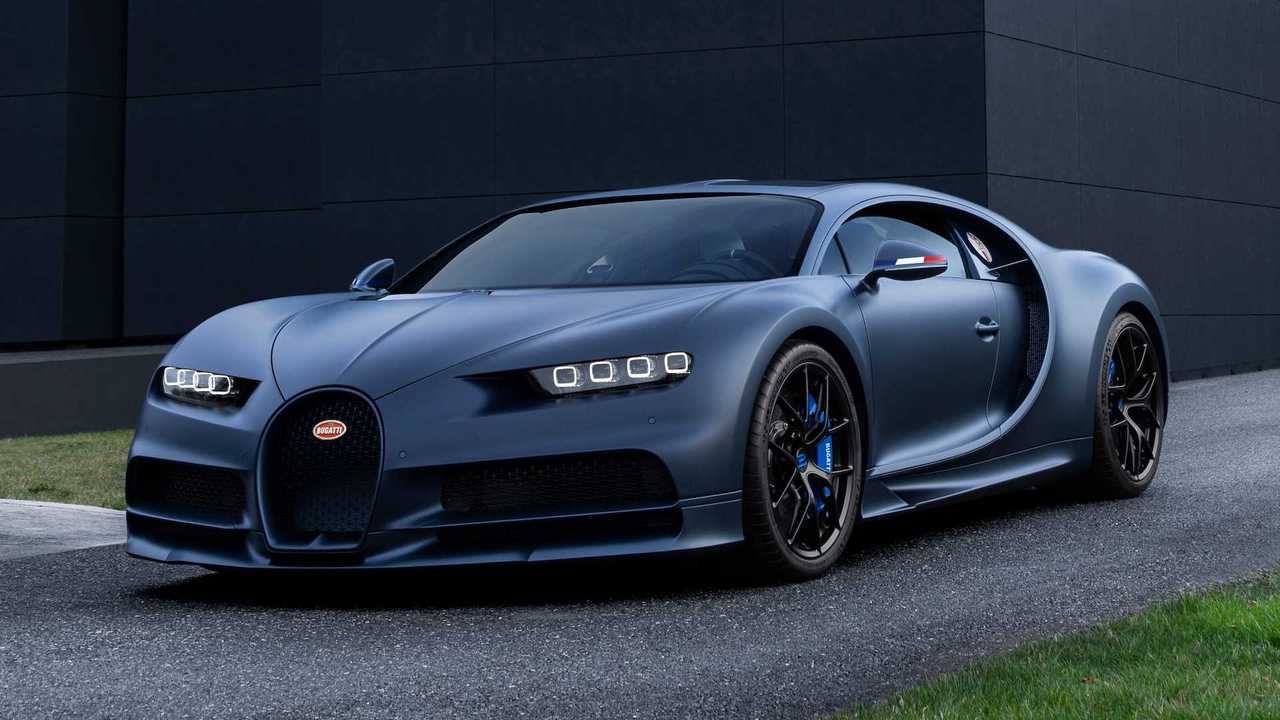 A bunch of cars and crossovers debuted at this year's New York Auto Show – the Ford Escape, Lincoln Corsair, Hyundai Venue, and Mercedes-Benz GLC Coupe, among others. But before a lot of these cars go on sale, the website ValuePenguin breaks down how much each new model could cost owners in insurance annually.

The Mercedes-Benz GLC 300 coupe, the most expensive of the vehicles mentioned, asks $1,842 per year. The Lincoln Corsair asks $1,605 per year, the Hyundai Venue costs $1,250 per year, and the Ford Escape – the most economical of the bunch – asks just $1,051 per year. But one New York debut not mentioned trumps them all: the Bugatti Chiron Sport "110 Ans."

Bugatti Has Fewer Than 100 New Chirons Available To Order