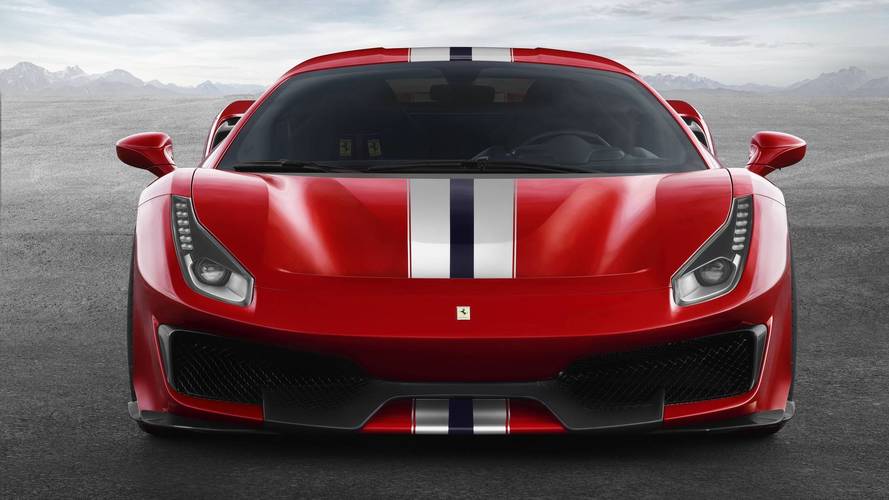 That doesn't seem at all biased towards wealthy campaign donors.

Everything is bigger in Texas, right? That could apply to vast stretches of beautiful Texas landscape, steak dinners, and possibly even egos of politicians, depending on who you talk to. The Austin American-Statesman – a long-running newspaper based in the state capitol of Austin – recently spoke with a Texas politician named Ken King, who proposed a bill in the state legislature that would eliminate the requirement for a front-mounted license plate on cars with Texas registration. There’s just one small catch – the law would only apply to cars costing $60,000 or more.

So yeah, while everything might be bigger in Texas, that doesn’t mean it's equal.

King serves as a Republican member of the Texas House of Representatives currently in his third term. His proposal is officially called House Bill 673, filed back on January 7. In short, the bill amends current legislation for license plate requirements by adding “a luxury passenger car” to the exemptions. The bill then defines said vehicle as a “passenger car that has a manufacturer’s suggested retail price of at least $60,000 for a baseline model.”

If you’re anything like us, the big question on your mind right now is why not get rid of front license plates altogether? The Statesman asked King that very question, to which he reportedly said “almost every car costs $60,000 anymore, particularly a sports car. And these are cars without traditional bumpers that have a license plate bracket.”

ICE Will Use License Plate Data To Track Some Illegal Aliens
⠀

Apparently, the Mazda MX-5, Subaru BRZ, Ford Mustang, Chevrolet Camaro, Nissan 370Z, and the new Toyota Supra aren’t worthy of a sports car moniker. Heck, with the $60,000 stipulation the Porsche 718 Boxster would be out too. Even the Corvette – a car which King specifically mentions as an example for creating this bill – doesn’t make the cut with a base price of $55,900. How embarrassing.

It’s worth noting that the Statesman also said King put forward this bill because a constituent and supporter with “a number of cars” asked him too. You can probably connect the dots from there.

Yes, front-mount license plates can mess up the sleek styling of modern cars, but they’ve been proven time and again to help law enforcement. 31 states require front license plates so it’s not like Texas is the exception. It’s highly doubtful this bill will go anywhere, but it’s always nice to see blatant examples of big money influencing lawmakers on ridiculous subjects.