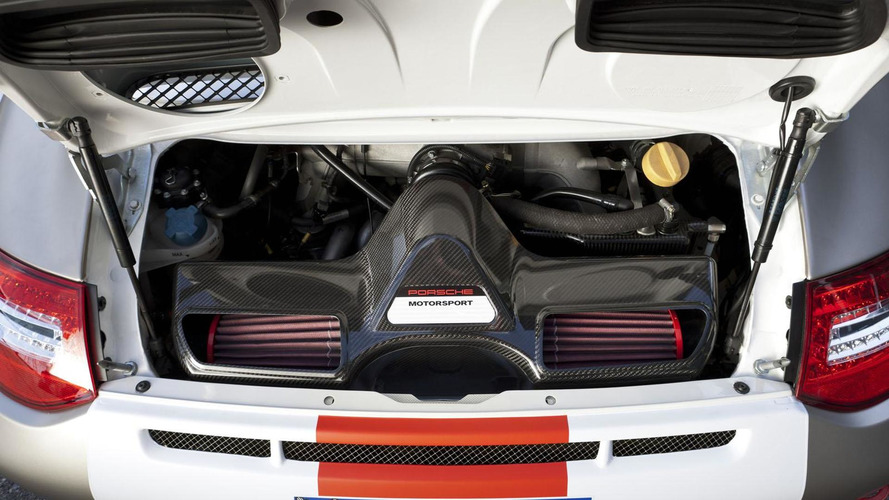 Porsche has announced a series of upgrades for the 2012 911 GT3 R. It has a revised 4.0-liter six-cylinder engine with an optimized air intake.

Porsche will unveil the next-generation 911 (991) at the Frankfurt Motor Show, but that doesn't mean the current model (997) is going away anytime soon. Case in point, the company has just announced a series of upgrades for the 2012 911 GT3 R.

Besides the extra power, the car has a softer front anti-roll bar and an upgraded six-speed sequential transmission (with steering wheel-mounted paddle shifters) for quicker gear changes.