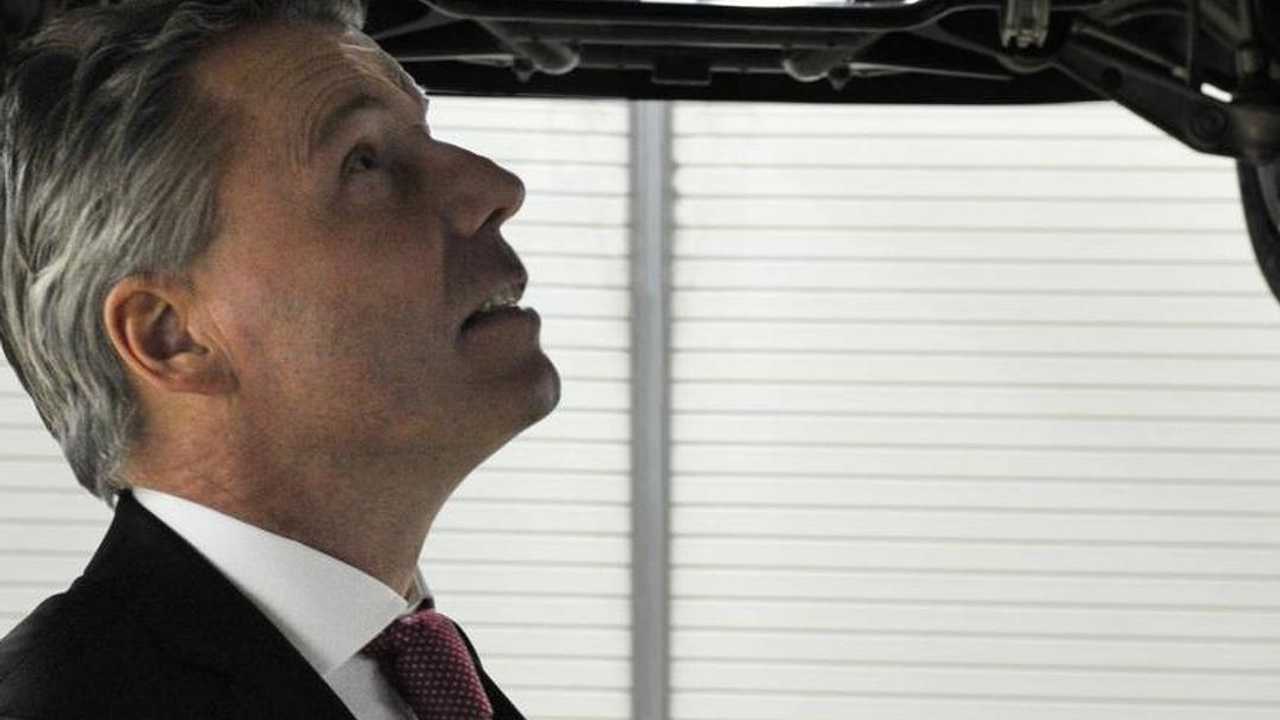 Rolls-Royce has officially unveiled the 102EX prototype, which is the world's most luxurious electric vehicle.

Described as "one of the most significant initiatives taken by the company in recent years," the 102EX is a Phantom-based electric vehicle which kick starts Rolls-Royce's exploration of alternative powetrains. As part of this mission, the company will send the prototype on an international tour to give owners, VIPs and media the opportunity to test drive the car. Through this process, Rolls-Royce hopes to answer fundamental questions regarding consumer acceptance and confidence in EV technology.

On the styling front, the model is virtually indistinguishable from a standard Phantom. Despite this, the 102EX has an Atlantic Chrome exterior with an illuminated Spirit of Ecstasy hood ornament and a C-pillar charging port.

Inside, the cabin takes an eco-friendly path as the wood trim is replaced by aluminized foil weave accents. Furthermore, the unique Seton Corinova leather upholstery - which is tanned using vegetable oils - covers the seats, floor and arm rests. Lastly, the 102EX is outfitted with a revised instrument cluster and a center console-mounted charging indicator.

While it is worth noting that Rolls-Royce has invested significant thought into the development of 102EX, the company has no plans for a production model.