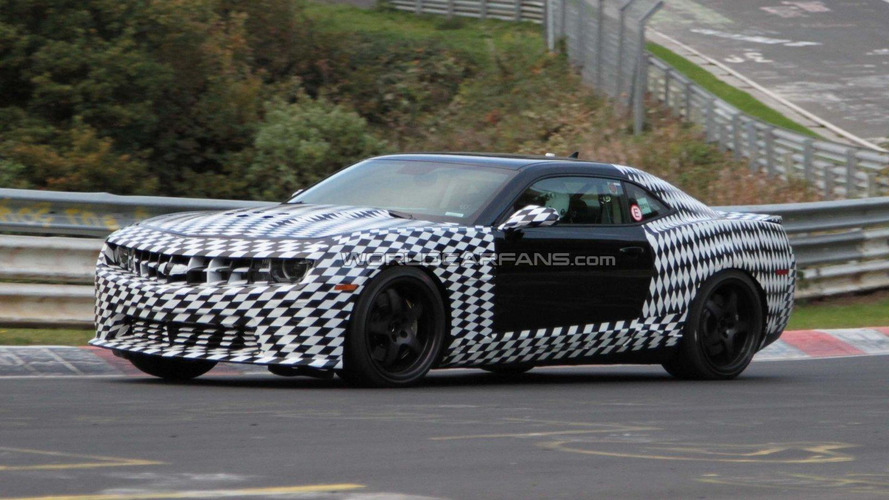 The President of GM North American has announced Chevrolet will introduce two new vehicles at the Chicago Auto Show.

Details are limited, but Reuss stated one of the cars will be based on the Camaro platform which seems to imply it could be the Camaro Z28.  As we have previously reported, the car is expected to feature unique styling and a supercharged 6.2-liter V8 engine with approximately 556 hp (415 kW / 564 PS) and 551 lb-ft (747 Nm) of torque. It is scheduled to go into production on January 1st, 2012 with sales following shortly thereafter.

As for the second model, that remains a bit of a mystery as Reuss commented we can expect something "fun."