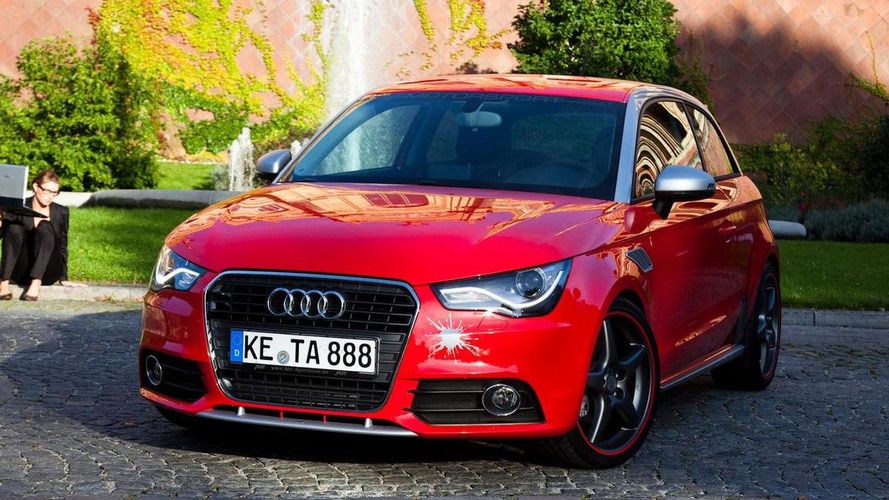 Audi will be skipping the S1 moniker altogether and the RS1 model will likely be fitted with a 2.0 liter TFSI power plant tuned to around 220 PS (162 kW) powering the Quattro all-wheel drive system.

[Editor's note: pictured here is the A1 1.4 TFSI by Abt Sportsline]

According to a report in the German auto magazine Auto Bild, Audi will be calling a sport-version of the A1 the RS1.

We've reported before on how VW and Audi are modifying their PQ25 platform to allow for an all-wheel drive A1 variant and Polo R to be produced. But Auto Bild is reporting that a quattro-fitted A1 variant will not be called the S1, as was previously reported, but Audi will skip that moniker altogether and badge the variant as the RS1.

Distinguishing the RS1 visually will be a unique body kit that will include wider fender flares.