The convertible is sticking around for now, though.

After dropping the three-door Land Rover Range Rover Evoque from the North American lineup in 2017, the brand will axe the body style entirely worldwide next year. There just isn't enough demand to warrant engineering a new one, according to Autocar. The convertible will stick around, though.

"From the 2019 model year, Land Rover has rationalized its Range Rover Evoque body style offering to concentrate on the five-door model and convertible, which account for the majority of sales," a brand spokesperson told Autocar. 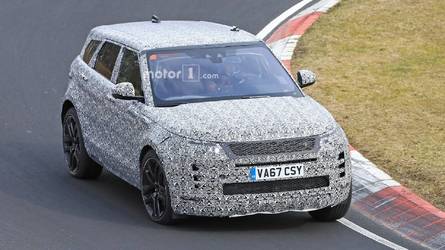 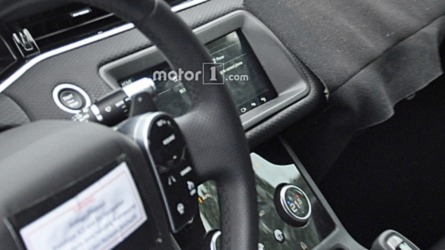 Land Rover cited slow sales as the reason for axing the three-door Evoque from the American lineup last year.

The company's decision to kill off the variant entirely due to lack of demand is a strong hint that the three-door body likely wouldn't return for the next-generation Evoque. Spy shots show that the new model is already heavily under development, and rumors point to a debut possibly as soon as the Paris Motor Show in October.

The new Evoque will retain the current model's D8 platform, but it'll have longer wheelbase and wider track than the existing model. The styling will take liberal cues from the Range Rover Velar, particularly at the front end, according to spy shots. Front-wheel drive will be standard on entry-level models, but Land Rover's legacy of creating competent off-roaders means that all-wheel drive is practically a certainty for more expensive trims. In addition to the usual combustion engines, the next-gen Evoque will reportedly be available with a plug-in hybrid for the first time, and it'll allegedly pair a gas-fueled 1.5-liter three-cylinder and an electric motor.

If you're shopping for a three-door Land Rover, the new Range Rover SV Coupe remains available, but it's $295,995 price is quite a bit more than even the nicest Evoque.