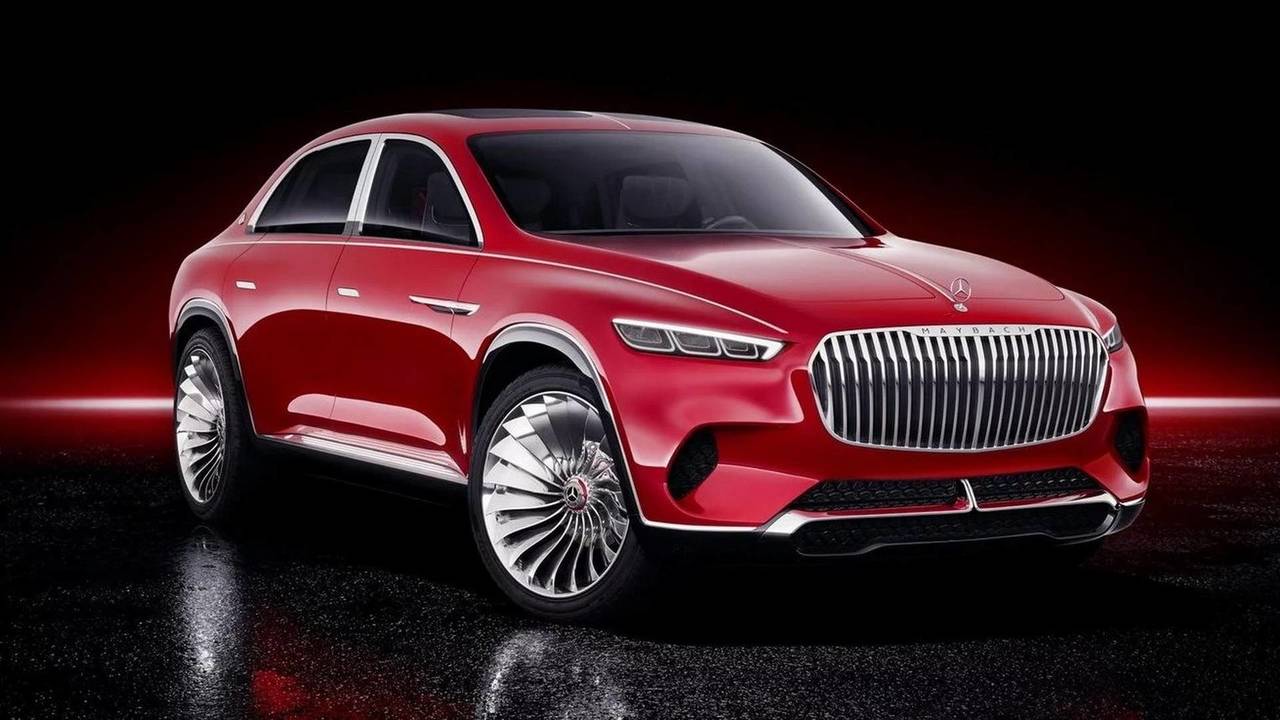 ... and it looks like a sedan and an SUV had an affair.

Mercedes’ teaser campaign for its new Maybach-branded concept is in full swing ahead of the official premiere on April 25, but someone was anxious to share images on the World Wide Web. As seen on CarNewsChina, these are official shots of the new Vision Mercedes-Maybach Ultimate Luxury, an SUV some would rather describe as being a sedan with a tall roof and a generous ground clearance provided by the jacked-up suspension.

As expected, the “bold new grille” rumors have mentioned is in fact the same design with vertical slats seen on the facelifted Mercedes-Maybach S-Class and the extra-long Pullman version. The retro-flavored split window arrangement at the back is interesting… though we have to admit that it looked way better on a previous Vision concept, the stunning Vision Mercedes-Maybach 6 unveiled almost two years ago.

Autocar is reporting the new concept is entirely electric, with power coming from four electric motors delivering a massive total output of 738 hp. It uses a large 80-kWh battery pack installed underneath the floor with enough juice for 310 miles (500 kilometers) in the outgoing New European Driving Cycle (NEDC), so significantly less in real life.

While the concept is believed to preview a Maybach version of the next-gen GLS, Mercedes’ biggest SUV has been spotted on the streets with a significantly different body. It remains to be seen whether the fancier version will indeed have a different shape than the 2019 GLS or it will stick to the S-Class’ recipe of an elongated wheelbase, a shiny grille, and other minor tweaks.

Meanwhile, the Vision Mercedes-Maybach Ultimate Luxury will premiere on Wednesday on the dawn of the Beijing Motor Show. At the same event, we will also get to see the A-Class Sedan, most likely in the long-wheelbase specification exclusively catering the Chinese market.