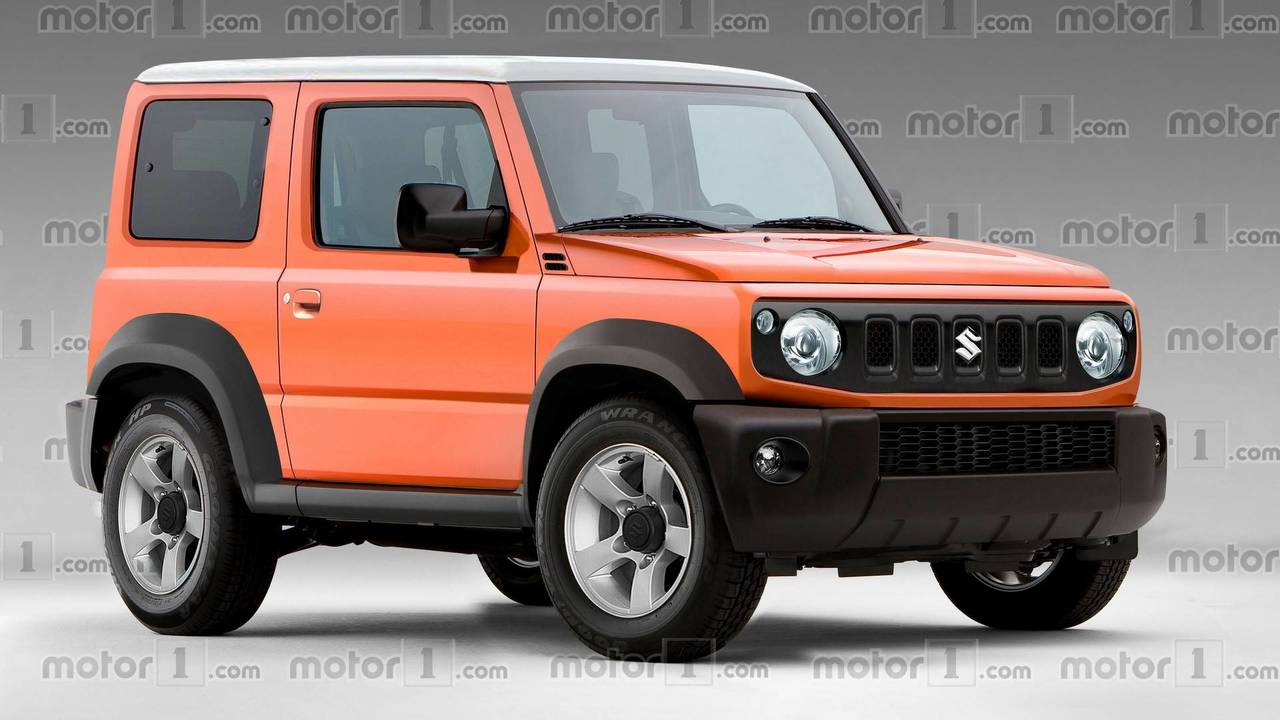 If you can't wait until then, hurry up and buy the outgoing model as there are fewer than 200 units in stock right now.

It was back on August 23, 2017 when fully revealing images of the next generation and very lovable Jimny emerged onto the web from what must’ve been a dealer presentation. Fast forward to present day, it’s the first half of April 2018 and Suzuki is still not eager to officially reveal its cutesy off-roader. The latest intel suggests a debut is slated to take place later towards the end of the year.

Autocar has learned from a Suzuki spokesman that production of the outgoing Jimny has ended as the company is now retooling and getting ready for the new arrival. That means you can no longer place an order for a Jimny customized according to your preferences as you’ll have to settle for one of the existing vehicles. Fewer than 200 units are left in stock, so you’d better hurry up if you can’t patiently wait for the fourth generation.

Replacing a model that has been around since 1998, the revamped Jimny looked like a mini G-Class in spy shots and was even more adorable without the disguise. From what we know so far, Suzuki will retain the body-on-frame construction and 4x4 system with low-gearing, which means the next iteration will remain a proper off-roader.

With the new-gen model, Suzuki wants to boost sales in Europe by 20 percent and it will try to lure in buyers with better road handling while keeping the off-road capabilities intact. The retro-flavored boxy shape will remain at the core of the Jimny, but the footprint will likely increase. As for the interior, it will be brought up to date with a Swift-derived dashboard equipped with a touchscreen infotainment system.

In regards to power, the cheapest versions of the 2019 Jimny will likely be stuck with a naturally aspirated 1.2-liter gasoline unit whereas more expensive ones will get the turbocharged 1.0-liter Boosterjet engine rated at 110 horsepower and 125 pound-feet (170 Newton-meters) of torque in the Baleno. Don’t hold your breath for a diesel as Suzuki won’t be going down that road.

Deliveries of the new Jimny are slated to kick off early next year.