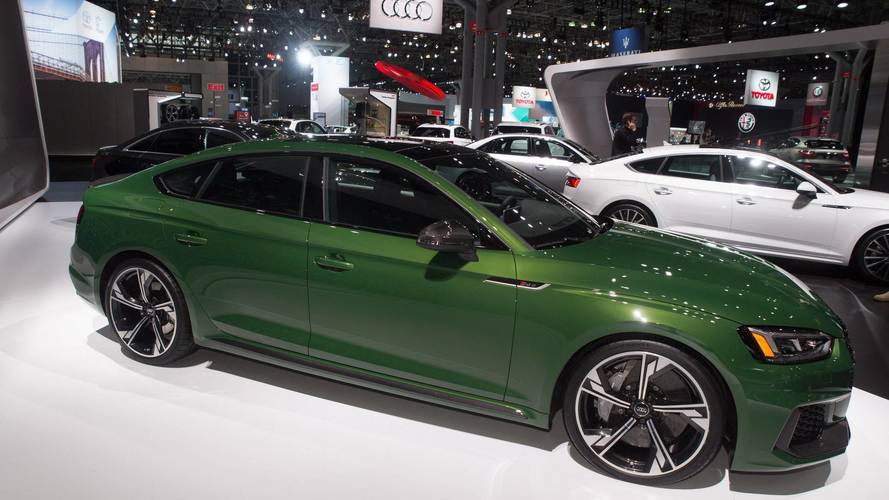 The Audi RS5 Sportback was certainly one of the highlights for us the 2018 New York Auto Show. In the current world of high-end four-door offerings with an opening rear gate (don’t call it a hatchback), Audi has a design that just flat-out looks great. It not necessarily an easy design to nail down – just ask critics of the Porsche Panamera – but we give Audi credit for getting everything right on the new RS5 Sportback.

That is, almost everything is right. When the curtain was lifted on the Sportback for New York, we learned it would keep the running gear found in its two-door sibling. 444 horsepower (331 kilowatts) certainly isn’t a disappointment, and neither is Audi’s Quattro all-wheel drive system. A few people have questioned, however, why the RS5 doesn’t have a dual-clutch gearbox. Such equipment is virtually standard issue these days for luxury performance machines of this calibur, but Audi fits the RS5 – both Coupe and Sportback – with an eight-speed automatic that uses a good old-fashioned torque converter.

The folks over at Automobile magazine nabbed Audi’s RS5 project manager Anthony Garbis last week during the New York show, and asked him a few questions. One of them was a point-black challenge on this very topic, and the answer was equally direct. According to Garbis, Audi doesn’t use a dual-clutch transmission because the automaker simply doesn’t have one capable of handling the RS5’s torque. For the record, that’s 443 pound-feet (601 Newton-meters) of twist from the biturbo V6.

Our take on the RS5:

What about the dual-clutch transmission in the Audi R8? That’s a great question, and certainly the first one we thought of upon learning this info. The R8’s 5.2-liter V10 offers up 532 hp (397 Kw), which far exceeds the RS5’s mill. That screamer of an engine, however, only makes 398 lb-ft (540 Nm) of twist.

Honestly, we’re fine with the eight-speed auto. We’ve driven the RS5 aplenty, and though the plastic shift handles aren’t the coolest for manual operation, the box is exquisitely smooth and quick with gear selection. Given that the RS5’s mission is more of a grand touring machine, the eight-speed seems a good match for a great car. 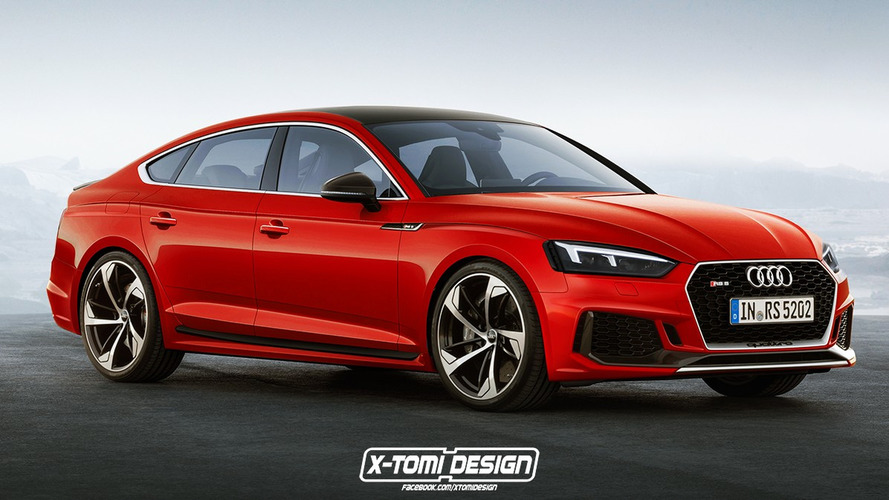