Porsche Shows What’s So Great About The Boxer Engine

The flat engine, most commonly known as the boxer engine, is an internal combustion engine with horizontally-opposed cylinders. It’s an idea that dates back to 1896, when engineer Karl Benz patented the so-called "contra engine."

Some of the greatest cars of all time and our favorite models were powered by flat engines. These include the original Ford A, Lancia Flavia, Alfa Romeo 33, Volkswagen Beetle, Ferrari Testarossa, and, of course, Porsche 911 and nearly all modern Subarus. In fact, the 911 is not the first model of the German sports car maker to feature a boxer engine – it was originally used in the 356, which is turning 70 this year.

Speaking of Porsche, the company has released a new installment of its Top 5 video series on YouTube. This week’s episode talks about the advantages of the boxer engine, as car enthusiast Jean Pierre Kraemer meets the former design head of the first 911 engine, Hans Mezger. 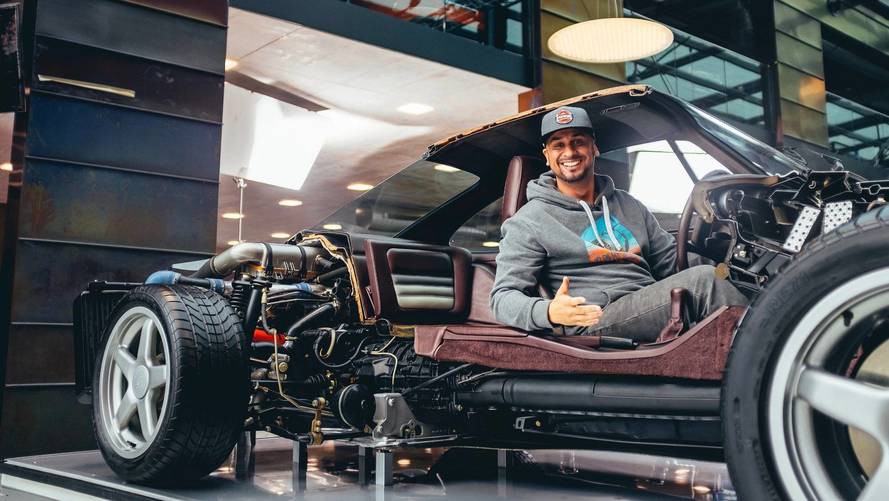 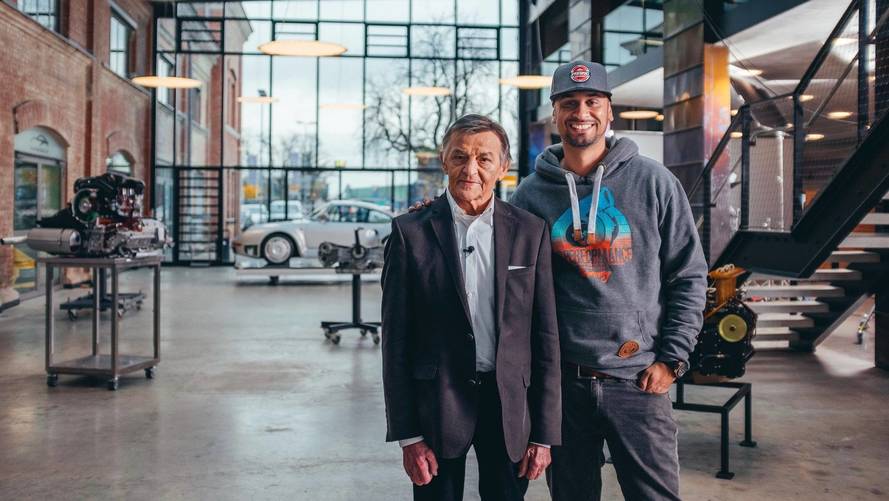 You don’t have to be a genial car engineer to understand possibly the most important advantage of the boxer. Its incredibly flat construction gives it an extremely low center of gravity, which has a positive impact on the overall road behavior of a car. Of course, the precise weight distribution over the rear axle also helps the vehicle accelerate better out of corners.

A well-engineered flat engine also has a very delicate mass balance. They don’t use balance shafts, because the masses counteract each other due to the cylinder layout. Actually, the opposing action of the pistons is probably why this engine construction is called "boxer."

There’s one more thing, but we won’t spoil it for you. Just make sure to watch the video at the top and pay attention to its final part. It talks about Porsche’s design and how the boxer engine influenced it. Simply amazing.