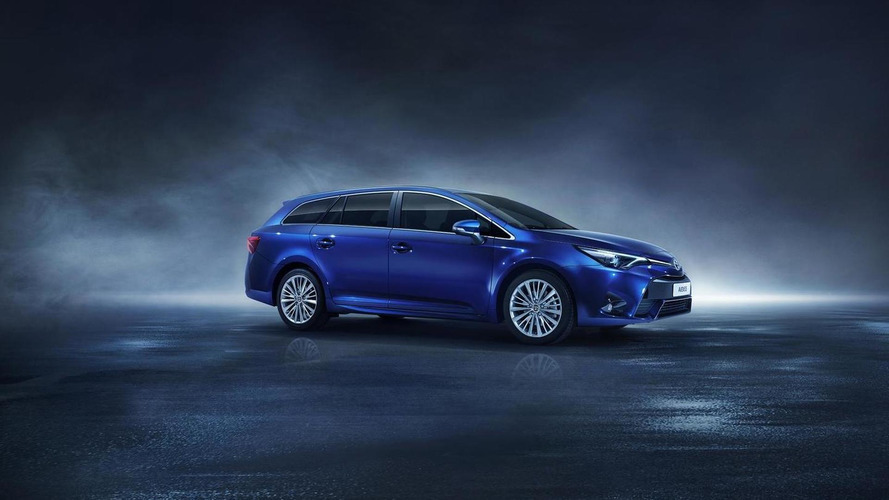 A successor is "under discussion" at the moment.

More than a year ago we saw Toyota testing a prototype of the next generation Avensis for the European market for the first time and there were positive signs a new version of the model could arrive this year. However, according to Autocar, the Japanese company has decided to stop the production of its largest sedan for the Old continent with no direct successor confirmed at the moment.

More about the future of the Avensis:

“We are monitoring the D-segment as it declines and suffers from heavy discounting,” a spokesman for Toyota Europe has told the British publication. The decision comes amid declining sales of the D-segment on the continent – last year, Toyota managed to deliver only 25,319 units of the model, down 28 percent from 2016, compared to 183,288 for the segment leader, Volkswagen Passat, and 81,410 for the second best-seller, the Skoda Superb.

The new comments from Toyota echo previous reports, which suggested the future of the Avensis line is “under discussion.” Also, Toyota’s European boss, Johan van Zyl, recently told Autocar the marque has “not decided yet” whether there will be a direct successor for the Avensis, as the current, third-generation model reaches the end of its life.

“We are looking at that segment of the market and asking ourselves some questions,” Zyl commented. “We’re very satisfied with the performance of Avensis now - the product is doing fine for us. But we’re asking if the next step should be another D-segment saloon [sedan] or something else.”

Our source also reports Toyota may launch a smaller sedan instead of the Avensis, one that is based on the recently introduced Auris, now known in the United States as the Corolla hatchback.

The Avensis, a slightly smaller sedan than the Camry, also offered as a more practical wagon, was last updated in 2015 following the market launch of the last generation in 2009. Sales peaked in 2004, when a total of 142,535 units were shifted in Europe.