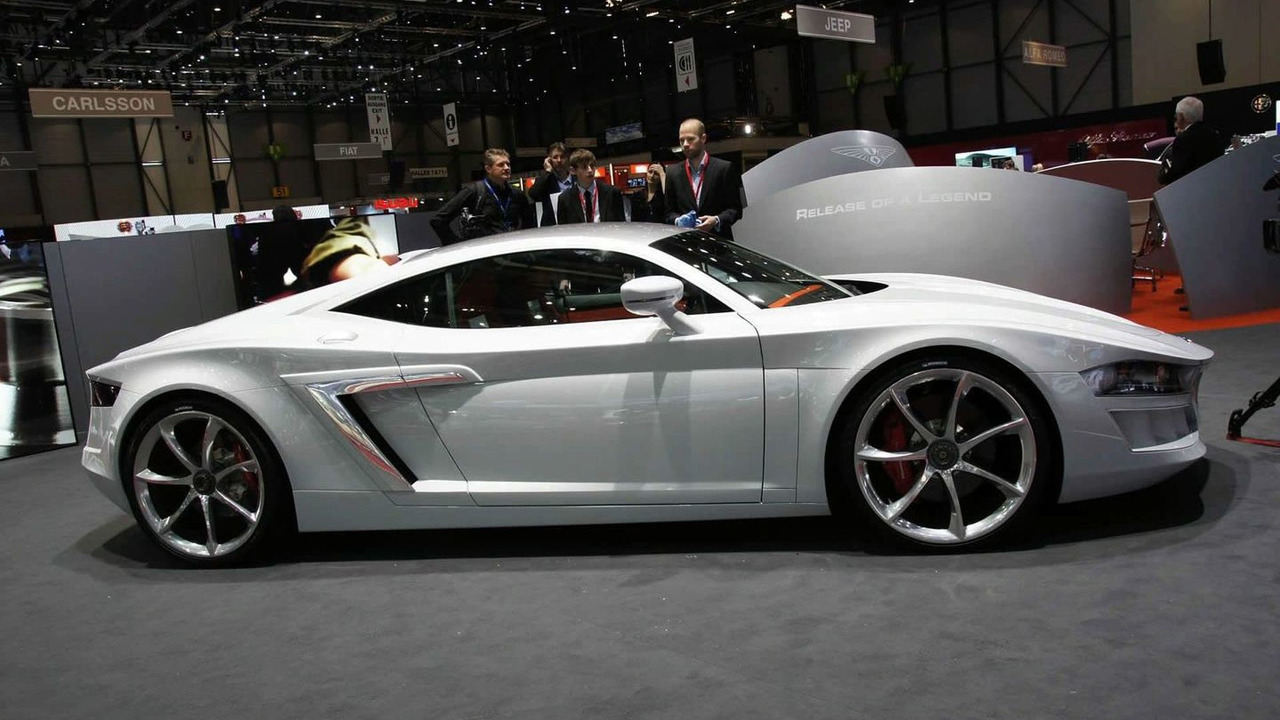 We have video and photos of the new Hispano Suiza 750 horsepower supercar. The story inside.

A new management team trying to revive a pre-World War II brand has lifted the lid off their new car.  The new Hispano Suiza is initially based on the Audi R8 5.2-liter V10 before heavy modifications are made all around.

Those mods start with the aluminum and magnesium space frame, which is extended at the front.  Body paneling is rebuilt to give the car a new design, with carbon fiber used throughout.  A completely new interior was also installed, lined all over with an appealing looking leather.  What appears to be metal badging looks to have been set into the upper part of the seat back.

At a press conference in Geneva, company executives say they want the car to reflect their new core values of "performance, quality and prestige."  For this, the company has chosen to work with Motoren Technik Mayer, aka MTM, who has mounted two electric-driven superchargers to the V10.  This has boosted power to 750 PS (552 kW / 740 bhp), with torque output now up to 700 Nm (516 ft-lb).