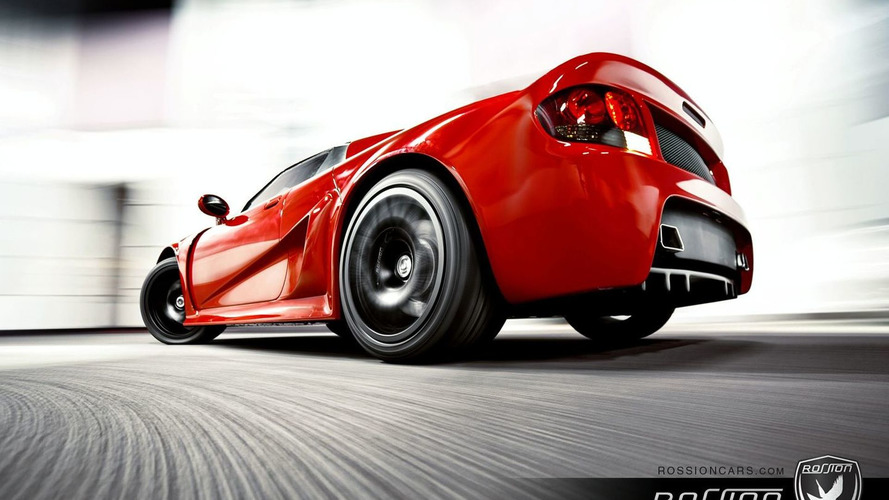 We have the full rundown on the Rossion Q1 supercar, and the new video showing its drive around the Italian coast. Details, pics and video inside.

The American-built Rossion Q1 supercar arrived on the Italian scene for a promotional video shoot meant to showcase the vehicle's abilities and announce European distribution by Hybrid UKGARAGE of Bergamo.  Racing around the Italian coast, the car looks just as capable at tackling the roads of Ferrari's home country.

Assembled by 1g Racing and Rossion Automotive the Q1 is based on the Noble M400 model.  Rossion Automotive acquired production rights from Noble Automotive in 2007.  Using a 450-horsepower 3.5-liter biturbo V6 the car sprints from a standstill to 60mph in just 3.1 seconds, reaching 100mph in 7.7 seconds.  The mid-mounted Ford engine produces up to 390 ft-lb of torque, and gets the car to the quarter-mile marker in 11.3 seconds at 123mph.  Top speed is listed at 189mph.

The engine is mated to a Getrag six-speed manual transmission.  The Q1 also uses a Quaife limited-slip rear differential.  Differences between the Q1 and the M400 abound; exterior styling on the two cars is quite different, and the Q1 did away with the gigantic rear spoiler.  The Q1 focuses on further interior refinement.

In the end, the Rossion Q1 is somewhat less splashy than its predecessor, which is not bad at all.  You can view the almost three-minute long video right here, and tell us what you think in the comments below.