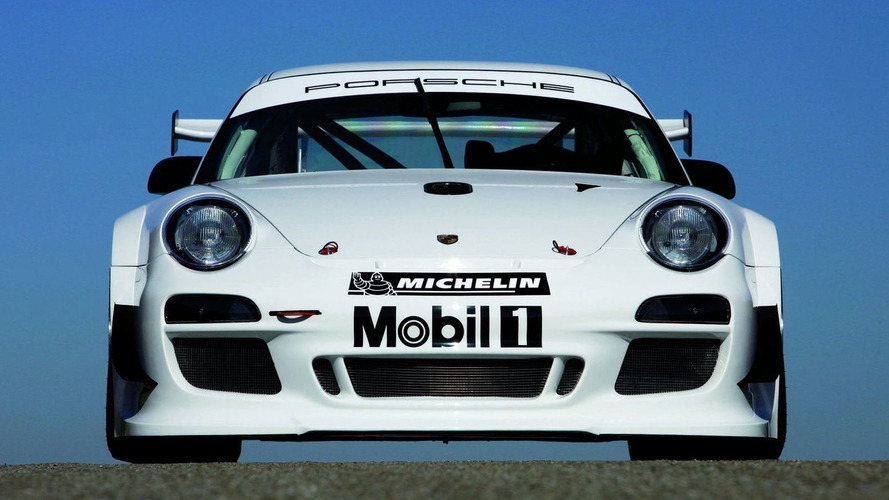 According to Porsche, engineers worked tirelessly to give the GT3 R better drivability and easier handling than the GT3 Cup S. In order to do this, they cut the car's weight to 1,200 kg (2,646 lbs) and increased the engine size by 0.2 liters (which adds 30 bhp). The company also improved the anti-lock brakes (ABS), revised the traction control system, and added an ‘e-gas' function with throttle-blipping.

Besides the performance tweaks, Porsche updated the exterior with wider wheel arches, a revised front end, and LED taillights.