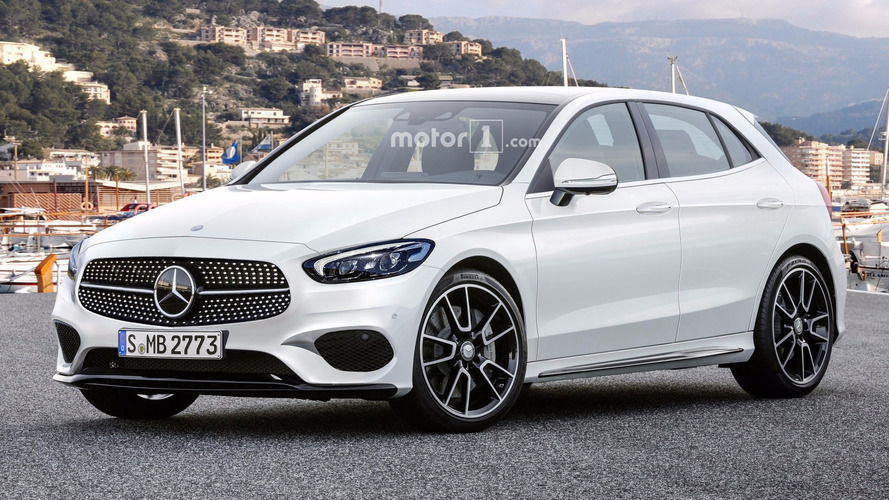 We’ve known for quite some time straight from the horse’s mouth the next generation of the Mercedes-AMG A45 will have more than 400 horsepower. Little did we know there’s going to be an even hotter version with a hybridized powertrain.

British magazine Autocar has it on good authority the heavily upgraded turbocharged 2.0-liter gasoline engine will receive a high-tech 48V electrical system with an electric-driven turbocharger working together with an electric motor. It’s pretty much safe to assume the hybridized A45 nicknamed internally as "The Predator" won’t be available from day one as AMG will want to save the cherry on top of the A-Class’ range for later in its life cycle.

The report goes on to mention 0-62 mph (0-100 kph) will take just four seconds in the case of the standard A45, which would be two tenths of a second quicker than the outgoing model. There’s no word on top speed, but it will likely continue to be electronically capped at 155 mph (250 kph). An optional AMG Driver’s Package bumps the velocity to 167 mph (270 kph) in the existing car.

Aside from gaining a powered-up engine, the next A45 will also feature a nine-speed, dual-clutch automatic transmission able to cope with the added punch, while a more adaptable 4Matic is going to be implemented as well.

Elsewhere, Mercedes will also have a new warm version (A40?) of the A-Class to slot between the A250 and the A45, along with a plug-in hybrid derivative, and of course, the first-ever A-Class Sedan set to be positioned below the CLA.

The regular five-door hatchback will lead the way in 2018 and will be followed within the same year by the sedan.