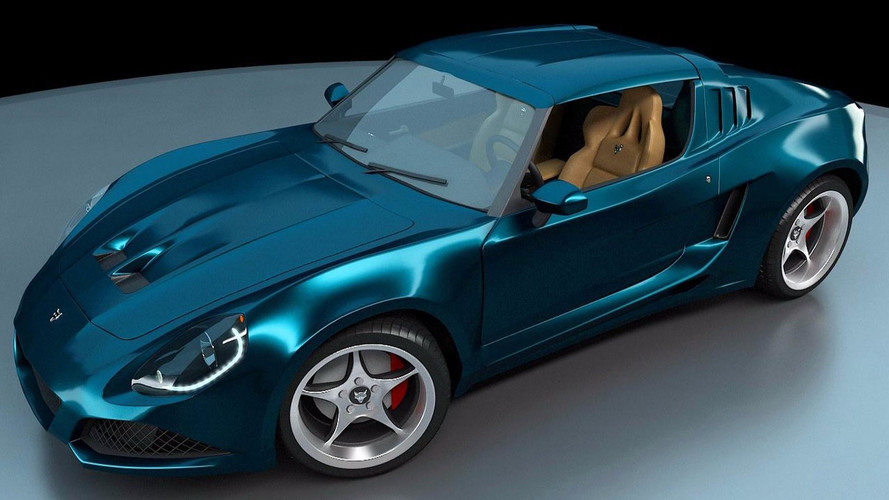 The Puma GT, a famous member of the Brazilian sports car scene, will soon be back on the road with a new look. The team behind the revived model want to have a track-only version ready before the end of the year, and a road-legal variant could be on the South American country’s roads in early 2018.

The Puma GT debuted in Brazil in the 60s with looks of European sports cars of the era. The earliest examples used DKW-sourced components but most had Volkswagen's air-cooled flat-four in the back. Variants of them were available in Brazil through the mid 1990s.

The new Puma GT Lumi will eschew Volkswagen power for a tuned Chevrolet-sourced 2.0-liter four-cylinder with 176 horsepower (132 kilowatts). The mid-mounted engine will hook up to a manual for driving the rear wheels.

Despite the engine’s modest output, the Puma GT Lumi should be rather quick because the team behind the revived sports coupe aim for the racing version to weigh just 1,257 pounds (570 kilograms). A tubular spaceframe and fiberglass body keep weight down. The road-legal variant would tack on a few pounds from things like air conditioning, additional insulation, and a removable roof panel.

The Puma GT Lumi will be on sale in limited quantities to Brazilian customers because the team will build each one of them by hand. The model's availability outside the country seems unlikely.