Try and find the changes, we dare you.

All of the sudden, a couple of fully revealing images of the 2018 BMW M2 facelift have been published onto the company’s iPad edition of its Belgian website. As it was the case with its bigger brother, the M4 Coupe, the top dog in the 2 Series family has only received minor cosmetic tweaks. 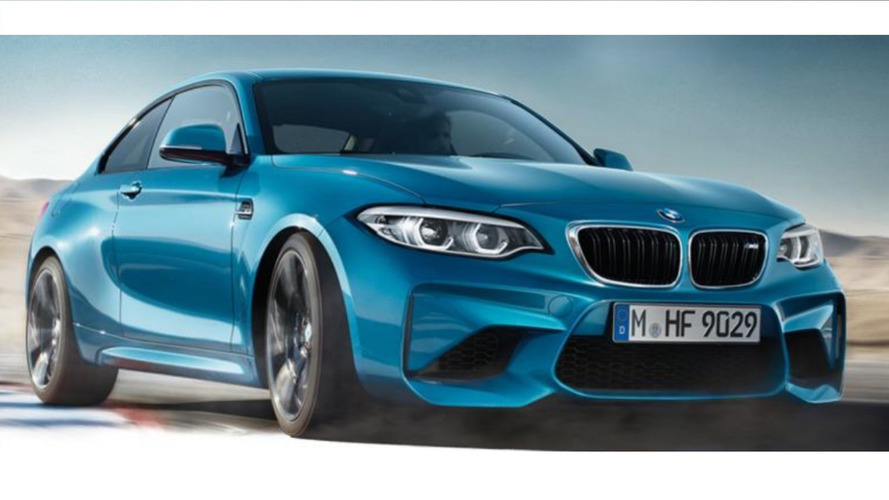 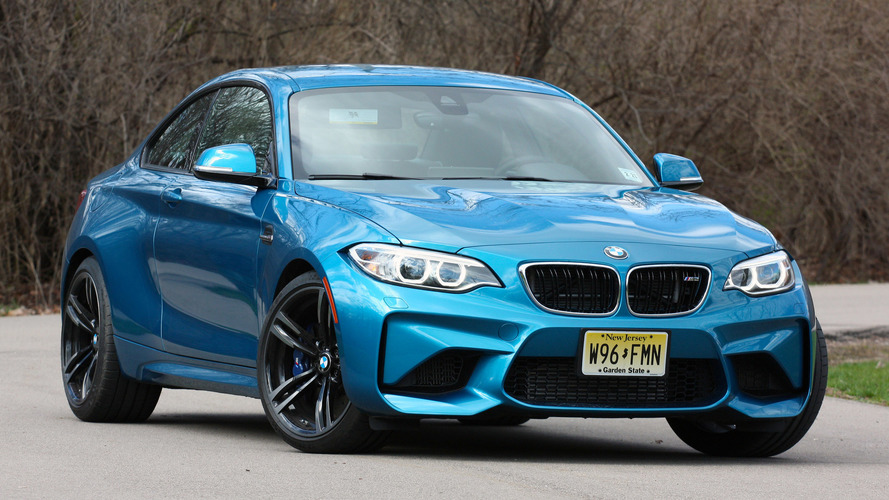 To the untrained eye, it will look just about the same as the current version. Look closer and you’ll observe the slightly modified full-LED adaptive headlights with the “angel eyes” adopting a more angular configuration instead of the old circular shape. It’s a minor, yet effective refresh. 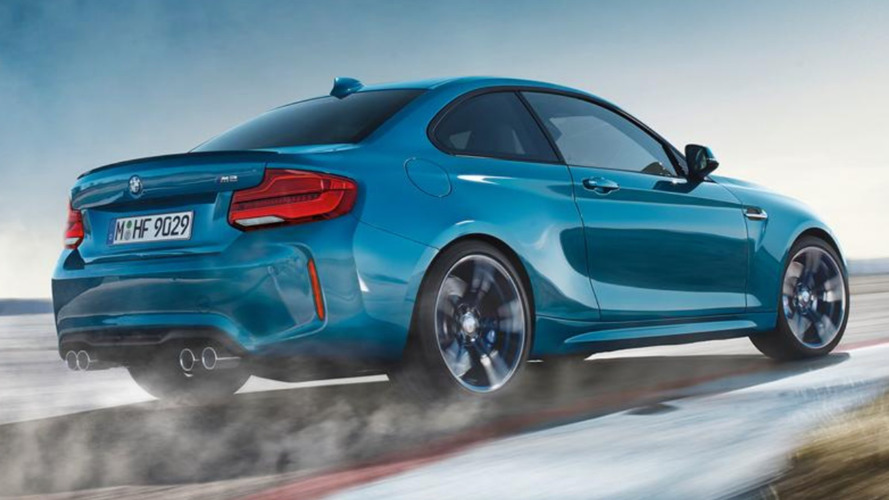 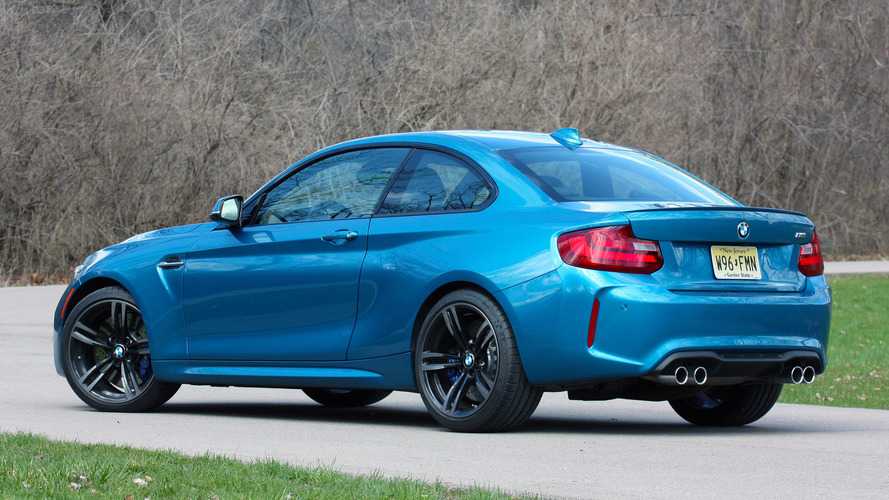 The back of the car has been updated in just about the same way, with the taillights now rocking a discreet makeover likely to be borderline unnoticeable for most people. While images of the interior cabin are not available at this point, the biggest (and perhaps the only) change will be represented by the latest version of BMW’s iDrive infotainment system.

Get reacquainted with the current M2:

For something with more oomph, we’ll have to wait until probably until next year when BMW will come out with the M2 CS featuring more power and less weight in the same vein as the new M4 CS. It will bring along a series of other updates and will likely be offered in limited quantities.

All of these updates for the M2 will obviously trickle down onto the lesser members of the 2 Series lineup and a full reveal should occur very soon given the "accidental" leak.