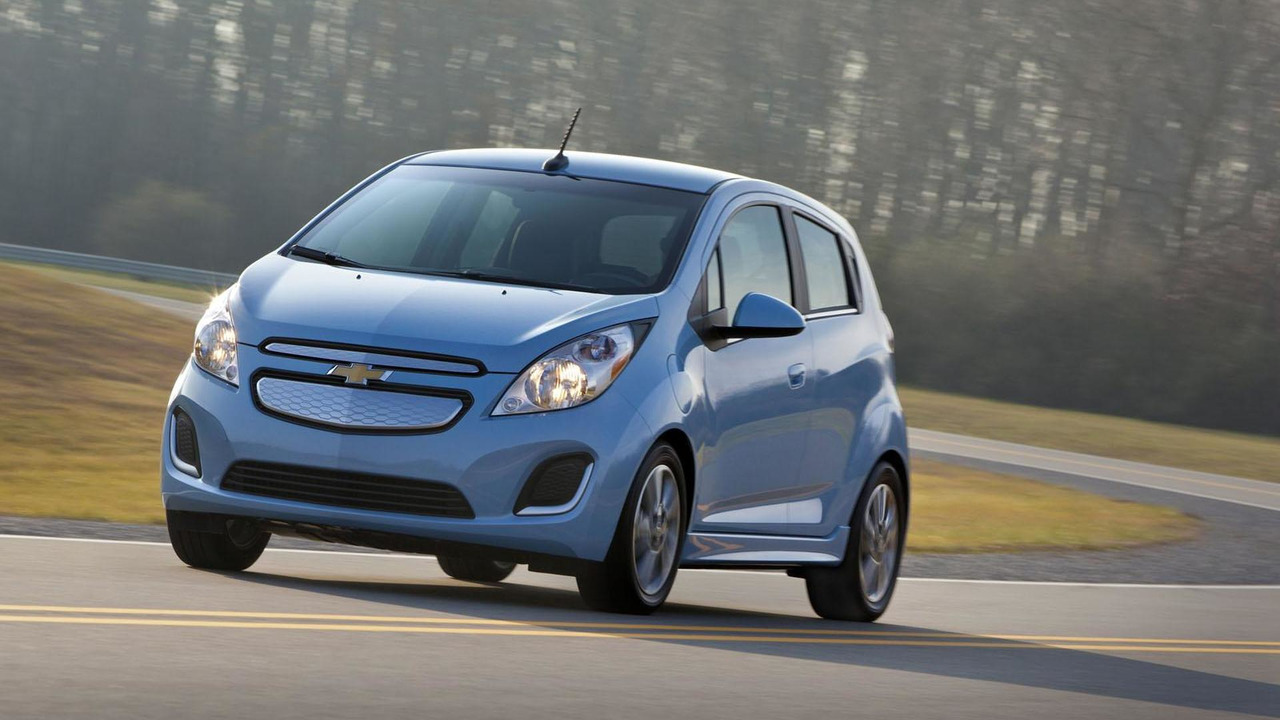 General Motors is focuing on the national launch of the Bolt.

It’s the end of the road for the Chevrolet Spark EV, as the manufacturer has decided to end its production. TheDetroitNews reports General Motors has confirmed the last examples of the electric vehicle have rolled off the assembly lines in summer 2016 – and production won’t be restarted.

The Spark EV was launched back in the summer of 2013 and was offered in California and Oregon for $27,495 with Missouri joining in spring of 2015. The car was available at select dealers in the three states with a 36-month lease plan at $199 per month with $999 due at signing. In April 2015 the price of the base model was lowered by $1,650, but the vehicle is no longer available on the official site of the brand.

More about the Spark EV:

In early 2015 GM introduced the all-electric Bolt and then said it’s not supposed to serve as a replacement for the Spark EV. But, apparently, that’s not the case, as the Spark EV was stopped just a couple of months before the Bolt was launched on the market.

More about the Bolt:

The Spark EV’s spiritual successor was named North American Car of the Year, beating out Genesis G90 and Volvo S90, and is also Motor Trend 2017 Car of the Year and a Car and Driver 10Best. Deliveries of the EV started from California, following production start in November. It will be released nationwide throughout 2017 with dealers in New York, Massachusetts, and Virginia expected to get first units before the end of the winter. 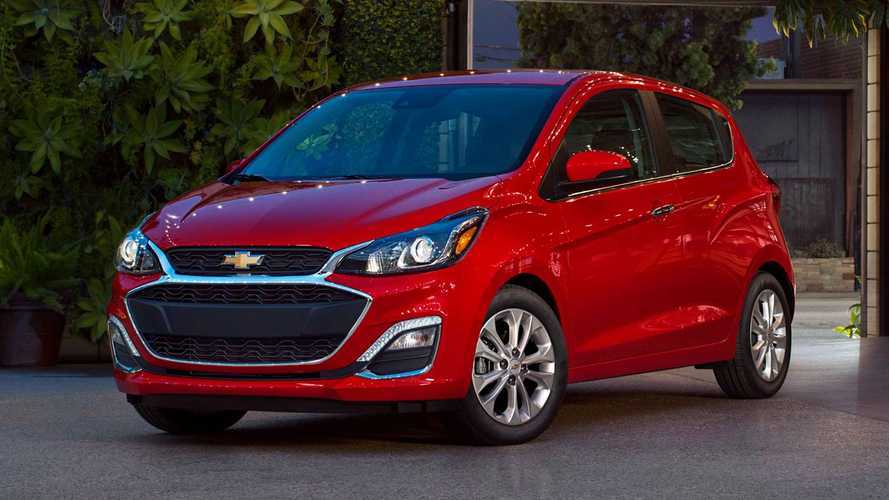