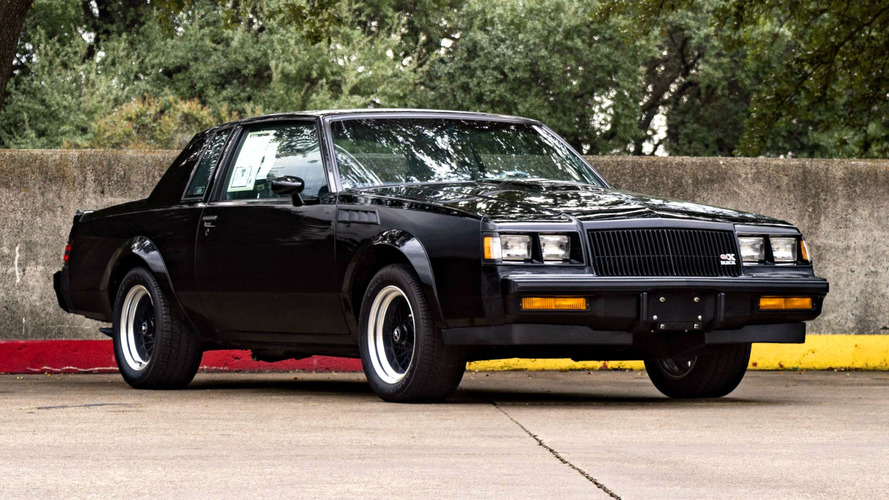 After two owners and very few miles, GNX number 547 of 547 is about to hit the auction block in search of a new home.

Already a classic, the GNX was basically the most potent derivative of the Grand National and it was also very exclusive since only 547 cars saw the light of production day during the model’s one-year run. Buick joined forces with American Sunroof Corporation and McLaren (really!) Specialty Products to make the powered-up special model, which served as the Grand National’s swan song and came with lots of extra goodies. All cars traveled to Livonia, Michigan where the 3.8-liter V6 received a turbocharger developed by McLaren along with air-to-air intercoolers provided by Garrett.

This car right here is the last one ever made, and it was sold as new at North Side Buick in Pittsburgh for an extra $10,000 over the sticker price, which means the first owner (out of a total of two) paid close to $40,000. With 276 horsepower (206 kilowatts) and 360 pound-feet (488 Newton-meters) of torque under its hood and a sinister all-black attire, the GNX is without any doubt one of the most exciting cars to ever wear the Buick logo.

Besides being blessed with an upgraded engine, the GNX also had a wider body with vents in the front fenders to boost cooling. In addition, the suspension was tweaked by McLaren to improve handling and was paired with a unique set of 16-inch alloy wheels with matching tires. As a way to increase traction, the go-faster Grand National received a torque arm installed to a bespoke differential cover.

The very last Grand National Experimental will be up for grabs next month at an event organized by Mecum Auctions and is estimated to fetch anywhere between $175,000 to $250,000. Despite being almost three decades old, the final GNX has racked up just 68 miles (109 kilometers) and it appears to be in pristine condition.