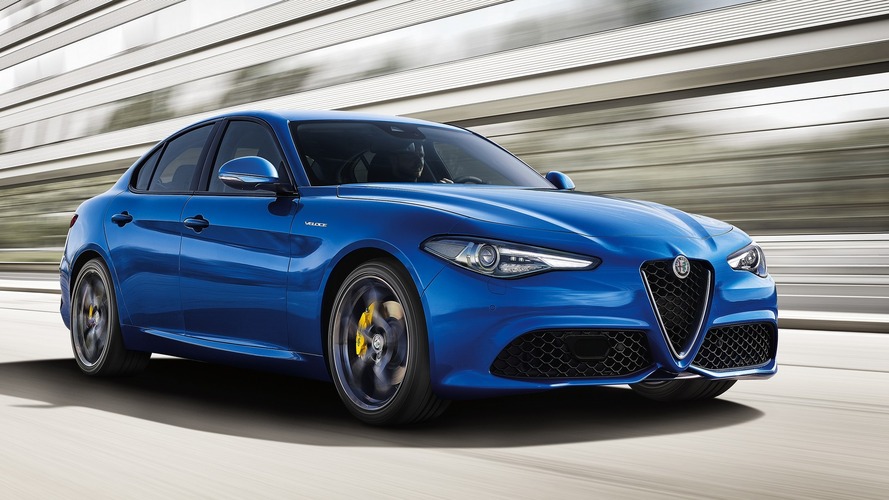 An entry in a Dutch parts catalogue suggest that Alfa is planning a rival to the Audi S4 and Mercedes-AMG C43.

There’s a rather large gap in the Alfa Romeo Giulia range. That’s the gap between the 276 horsepower (206 kilowatts) Giulia known as Veloce in Europe and Super in the United States, and the 505 hp (380 kW) Giulia Quadrifoglio.

But it seems Alfa is set to plug the gap with a 350 hp (261 kW) model. Alfa specialist Squadra Tuning stumbled across an entry on the Dutch market FCA parts website that indicates a more powerful version of the Veloce/Super’s 2.0-liter, four-cylinder, turbocharged GME T4 motor is in the works. The company posted a screenshot on Facebook.

“CC2.0” refers to the GME T4 engine, “vermogen” is the Dutch for “engine”, and “PK” is the Dutch symbol for metric horsepower. Put that lot together, and the entry clearly indicates that the engine will be available with two power outputs, including one with 350 hp.

“We are not really meant to distribute new facts. But we found [this] quite remarkable,” Squadra Tuning commented on its post.

Such an “inbetween” model would make sense as all of the Giulia’s key rivals have a similar offering. The Audi S4, BMW 340i, supercharged Jaguar XE, and Mercedes-AMG C43 would all be squarely in its sights.

Autoevolution turned up further evidence in the form of a document indicating that a 350 hp Giulia equipped with an automatic gearbox and four-wheel-drive will sold as the Giulia Veloce in the United States. But what drivetrain options there might be in Europe, and what the car might be called there, is anyone’s guess at the moment.

Interestingly, the Giulia Veloce would stand alone in its class as the only 2.0-liter, four-cylinder contender - the others all use 3.0-liter, six-cylinder units. That could put it at a disadvantage straight away. Though it's power output is more than competitive, it will probably produce less torque. And a four-pot motor simply isn't as satisfying to use as a "six". But we shall see. 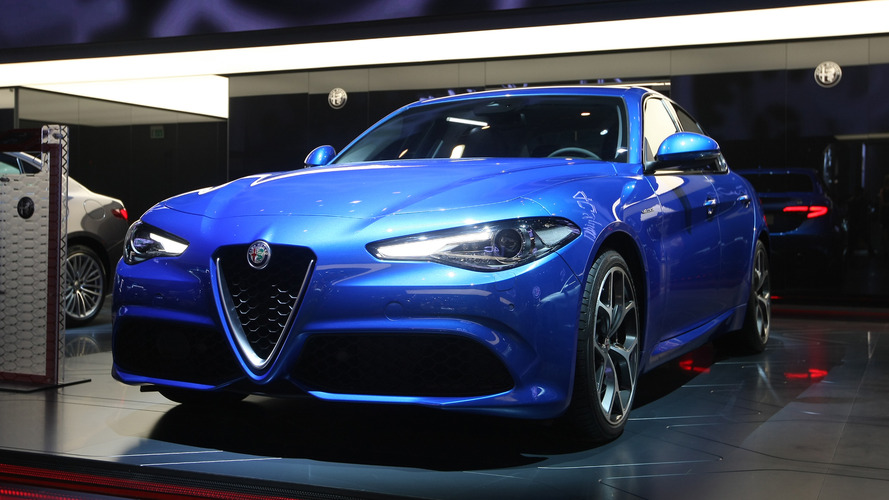