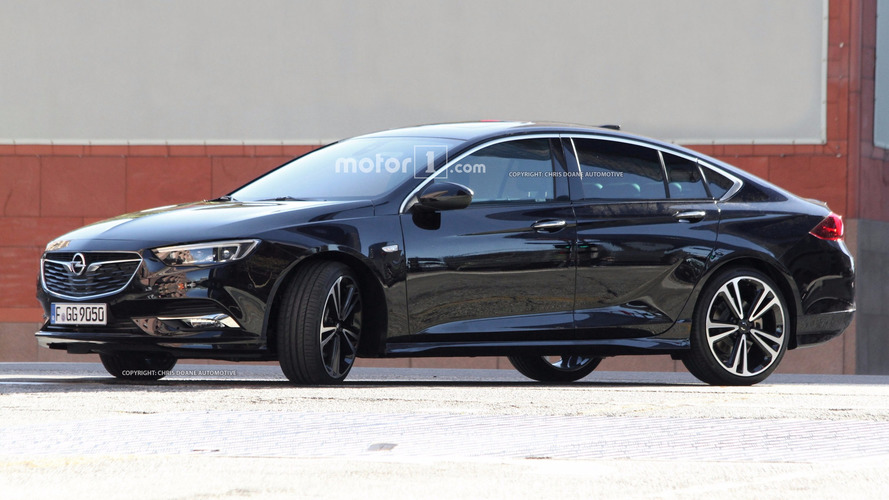 Online debut before global premiere in Geneva next year.

The echo from yesterday’s fully revealing spy shots of the second generation Opel Insignia still resounds, and today we can reveal the car’s official online debut will happen tomorrow, December 7. A very reliable source close to the company told us the vehicle was photographed during ad filming in Los Angeles, and we are going to see “the official photos tomorrow.”

At this point, it’s not clear whether both the sedan and the station wagon will be revealed at the same time, but most likely the more practical body style will arrive in early 2017. Rumor has it the first show appearance of the 2017 Insignia Grand Sport will be held in March, during the Geneva Motor Show.

After seing the spy images, many declared the design of the new Insignia is inspired by other models from the segment, including the Mazda6, the Chevrolet Malibu, and even the Kia Optima, but in fact it draws styling cues from the Monza concept presented in 2013 at the Frankfurt Motor Show.

Seen here in the attached gallery are both the sedan and wagon variants in the range-topping OPC Line trim, which brings sporty body kit with additional bumper lips and skirt add-ons, as well as 20-inch five twin-spoke alloy wheels, hiding massive Brembo brakes.

Set to hit the market in the first half of next year, the all-new Insignia will bring many improvements over its predecessor. For example, it will be 2.1 inches (55 millimeters) longer with 3.6 inches (92 mm) longer wheelbase, which will result in more room for the rear passengers. Despite its bigger size, the car will be up to 385 pounds (175 kilograms) lighter depending on the configuration.

Things we know about the new Insignia:

In fact, the new Insignia will be a global player for General Motors, as it will receive North American and Australian versions. American customers will be able to buy it as the 2018 Buick Regal, while Aussies will get it as the 2018 Holden Commodore.