Ford's birthday gift to itself.

The Ford GT40 is a motoring icon famed for putting Ferrari back in its place at the famed Le Mans 24 hour. This 40-inch tall car is so etched into Ford’s history that it inspired another road-going legend built to celebrate the blue oval’s 100th anniversary.

Fun fact, the 2004 Ford GT couldn’t be called GT40 like its forefather due to being 44-inches tall. While the hight might be different, there’s still a lot of lineage between these two cars. Both are mid-engined V8s, both share a similar profile and feature doors that take out a segment of the roof, both were developed with the help of the late great Carroll Shelby. 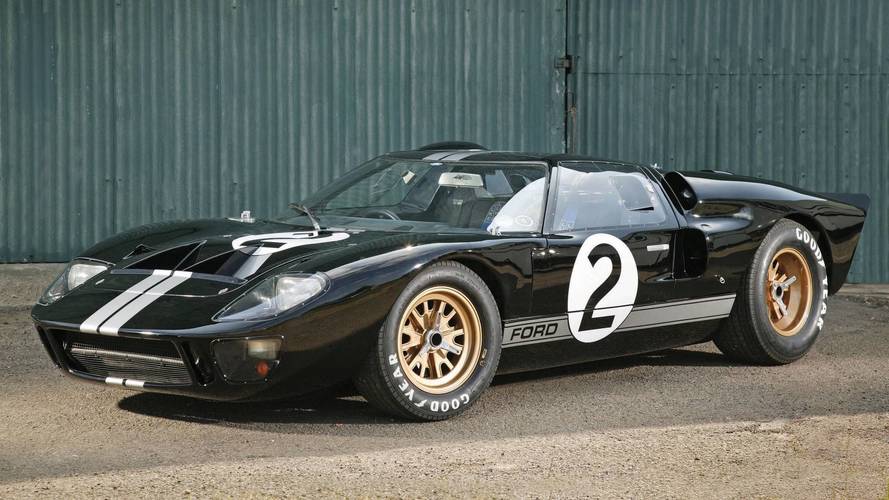 The ’04 car featured a supercharged 5.4-liter V8 that punched out 542 American ponies (or 404 American kilowatts), quite the beast, especially when you factor in a lack of traction control. That power makes its way to the ground via the rear wheels and a six speed manual gearbox made by Ricardo. Let the GT loose and it’ll do 0-62 mph (0-100 kph) in a whisker under four seconds, which is still impressive well over a decade on. It won’t stop until it hits a top speed of 205 mph (330 kph).

Ford built just over 4,000 GTs between 2004 and 2006 including the GTX1 concept car. This experimental roadster version was never put into production, but was an interesting insight into what a topless Ford GT could have been. There were also GT3 and GT1 racing variants of the car. 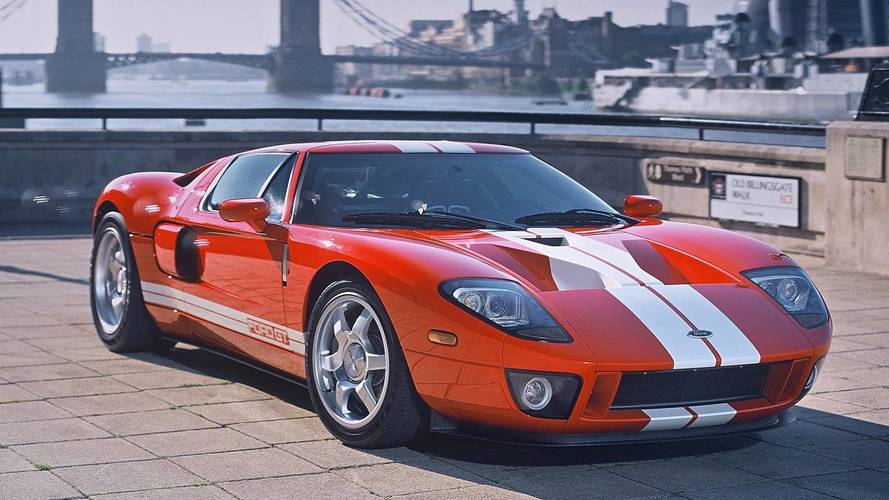 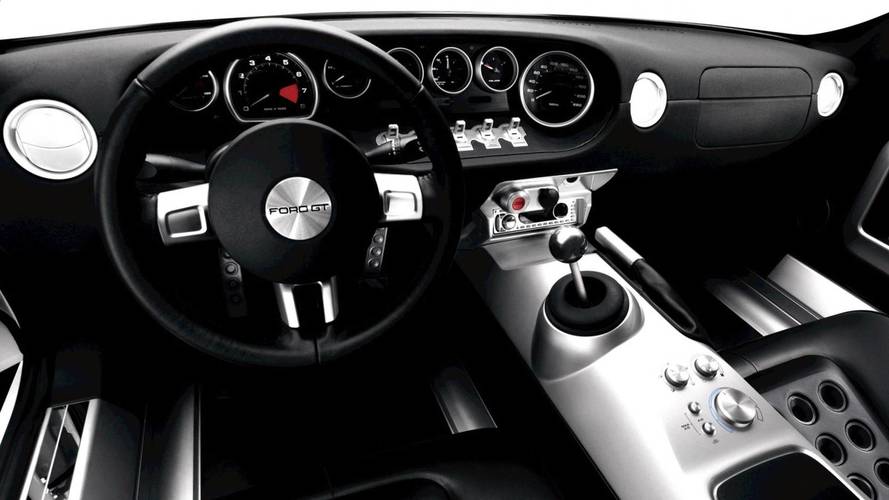 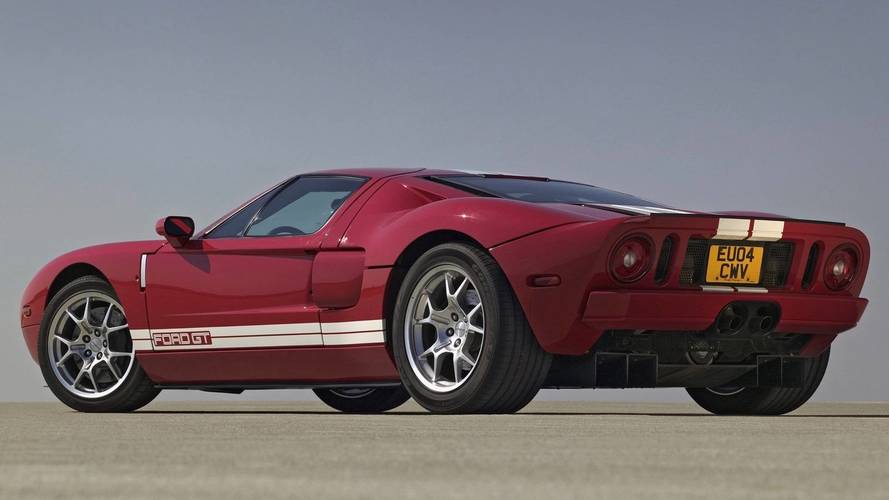 When new, a Ford GT cost around $185,000, but today this muscular sports car will set you back closer to $500,000. We’ll leave you with one final fun fact about the Ford GT. Take a look at the car’s front left headlight and remember why this GT was built in the first place. Every headlight is designed to resemble the number 100.

Search for Ford GTs on AutoClassics

7 Photos
By: Tyler Heatley
Published by: Angel Sergeev
++
Got a tip for us? Email: tips@motor1.com