Mercedes Boss: "Diesel Is Worth Fighting For" 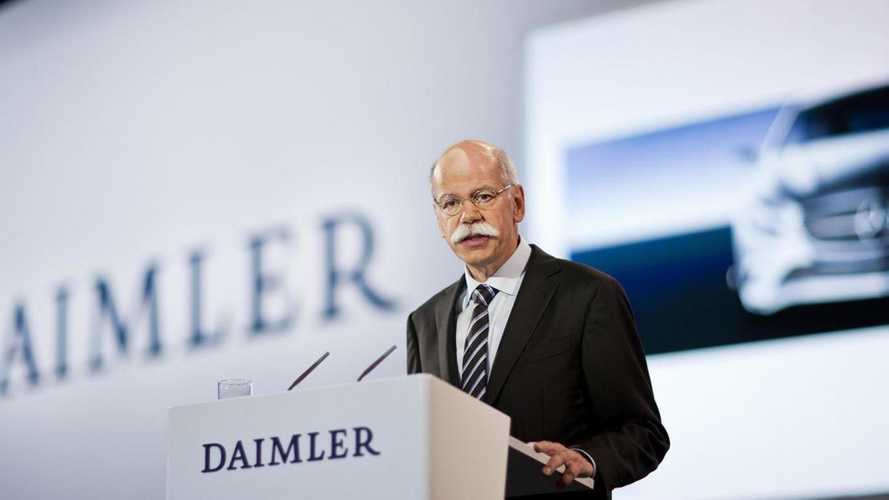 Mercedes-Benz is poised to make diesels green enough to continue selling them and recover their battered reputation of a clean, eco-friendly technology. The first step in the ambitious plan is a thorough investigation into allegations of emissions cheating, as Daimler, the owner of the German brand, believes diesels must be improved to meet increasingly tough environmental regulations until battery-powered vehicles become reality.

"Diesel is worth fighting for," Daimler CEO Dieter Zetsche told reporters on Wednesday after the company’s announcement of its second-quarter financial results.

"We are convinced, like the rest of the carmaking industry, that we are headed toward electric mobility. Until that happens, further reductions in CO2 will be achieved through combustion engines, and here the diesel will play a significant role."

Mercedes’ commitment to improving diesel engines was clearly underlined by a voluntary recall announced last week, which will affect more than three million diesel vehicles from the company. It will preventively invest about $256 million to upgrade the exhaust system software of nearly every modern diesel Merc on the road. Meanwhile, the automaker is currently under investigation by German authorities for possible emissions cheating.

Zetsche denied commenting on the recent report in German media that Mercedes, BMW, Audi, and Porsche have formed a cartel to regulate the size of AdBlue tanks on diesel cars in order to cut costs. A few days back, BMW admitted meetings between engineers of the four companies have been held, but Daimler CEO was reluctant to comment.

"The car industry is currently causing headlines, and they’re not good ones,” Zetsche is quoted by Automotive News. "I know a lot of people want more clarity now, but we can’t comment on speculation."