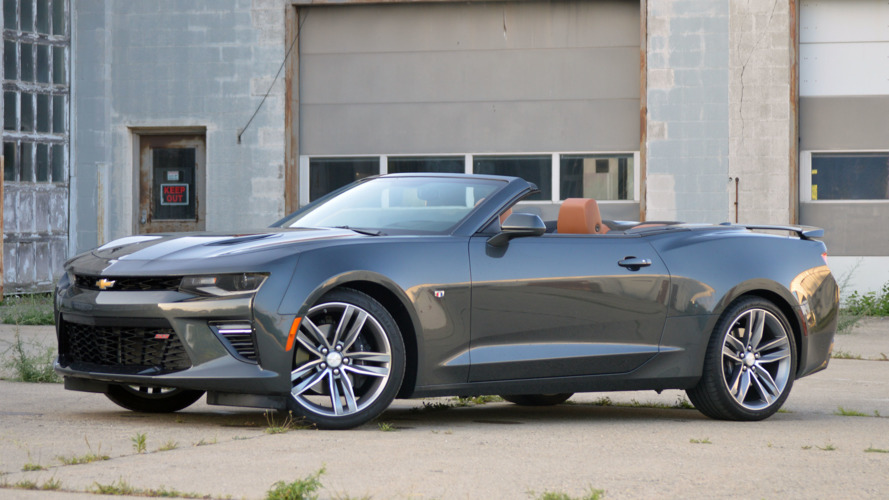 Good Camaro advice: tear the roof off the sucker.

You want high praise for the sixth generation of the Chevy Camaro (at least in convertible form)? I drove one the weekend our own Steven Ewing was rocking the Audi R8, and I never went to bed jealous.

Some of that is down to my being a confirmed ragtop zealot – it was a lovely summer weekend and the car’s top was basically only raised when parked, and for a painful stint of testing. But much of it is because the current Camaro being is the best iteration I’ve ever driven (even if the pony-car-buying public hasn't quite come around yet). 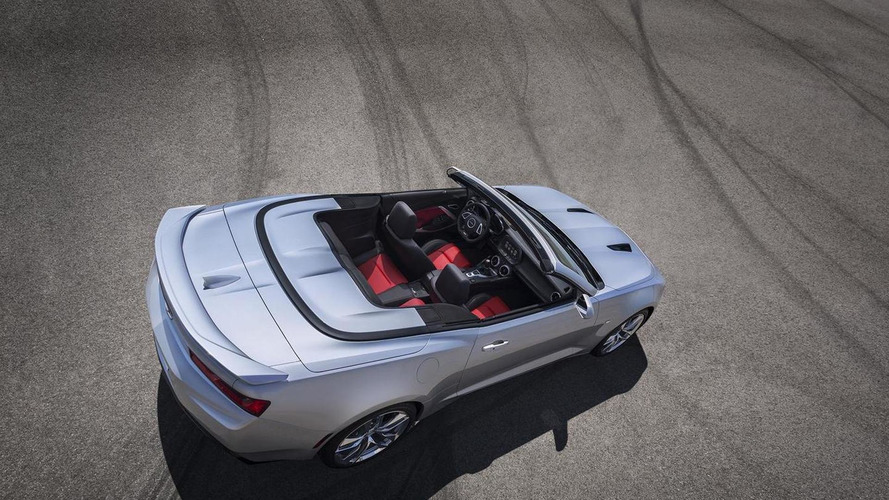