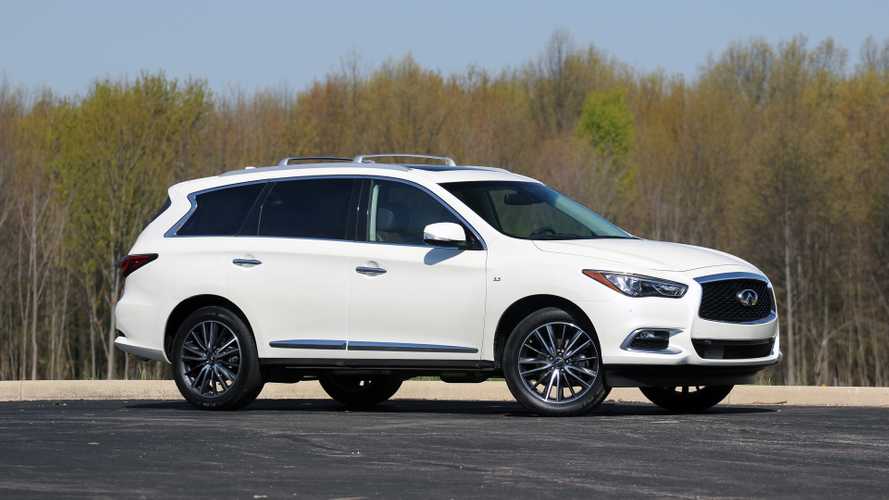 A familiar Nissan lies behind this pretty facade.

Badge engineering is the practice of selling a single vehicle under two or more brands. It’s not done as egregiously these days as it used to be (remember the later days of Mercury?), but it’s still with us, lurking beneath the shallow facade of differentiated sheetmetal. Such is the case with the Infiniti QX60, which is the too-close-for-comfort cousin of the Nissan Pathfinder. While Infiniti wishes three-row crossovers from Audi, Mercedes-Benz, and Volvo came to mind when thinking of the QX60, the only thing we ponder is the fact you can buy a fully loaded Nissan Pathfinder for the same price as the base version of its Infiniti sibling. That’s a tough cross to bear, especially for this nearly loaded QX60 that costs almost $60,000. 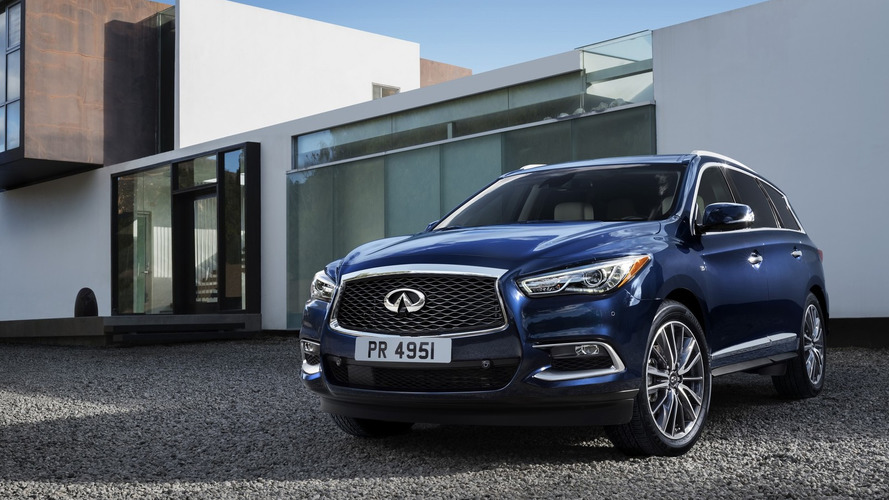