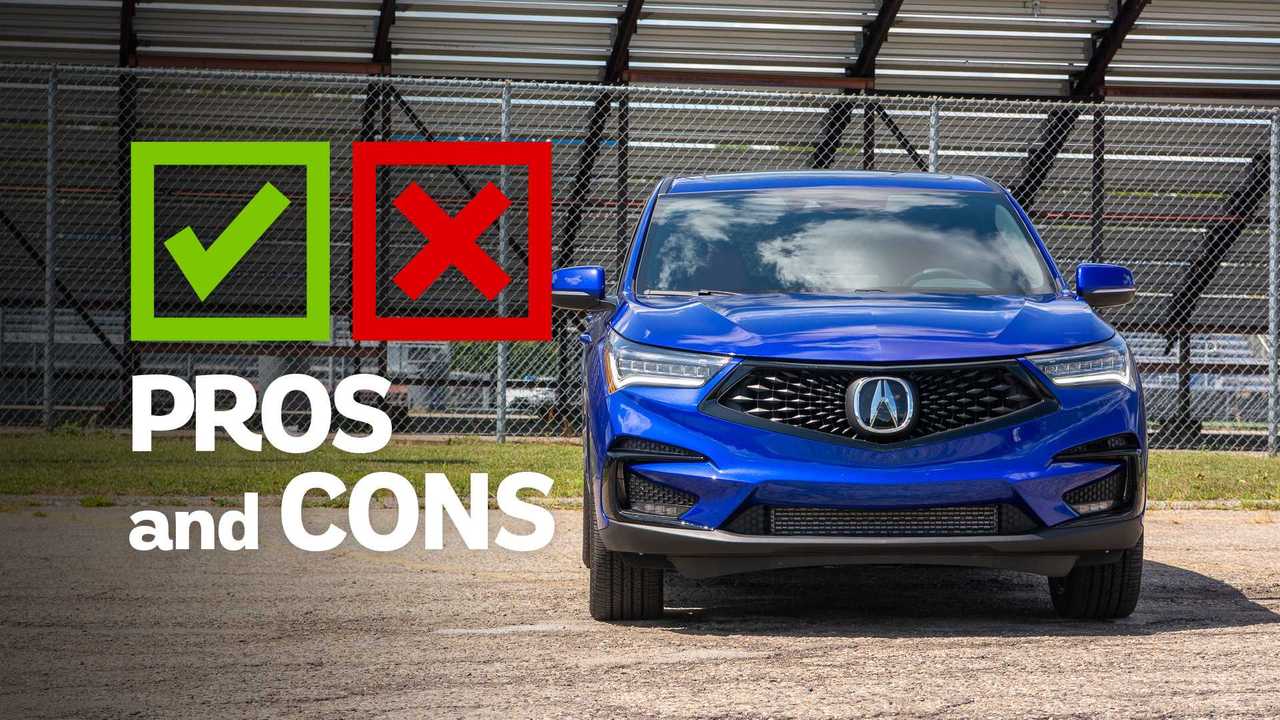 The third-generation 2020 Acura RDX is an impressive leap forward for a brand that’s struggled to find its place in the market. But circuitous as that path has been, Acura has taken a familiar route in building a competent premium compact crossover: add a smooth, refined engine, adopt attractive sheet metal, and load the cabin with tech.

Some of those moves hit pay dirt. But Acura’s innovative approach hasn’t yielded such positive results in other areas. An excellent engine and a stylish exterior overshadow some poor interior choices, although only just. Of particular note, we were disappointed by the RDX’s innovative new infotainment. We had high hopes, but the new interface just isn’t as good in the real world as it looks on a sheet of paper.

Acura’s struggle with exterior design over the years is no secret, but the automaker has clearly found its groove with cars like the RDX and the Type-S Concept it showed at August’s Pebble Beach Concours d’Elegance. In terms of production cars, the RDX A-Spec’s sporty black grille and brilliant blue paint job are a remarkably eye-catching combination. The new Lincoln Corsair, as well as the Volvo XC60 and Jaguar F-Pace will give it a run for its money, but the RDX has the clean, modern, edgy style that should bring in customers by the bucketful.

The original RDX’s turbocharged engine was not good. This one is. The turbocharged 2.0-liter four-cylinder packs 272 horsepower and 280 pound-feet of torque and is as smooth as a spoonful of Cool-Whip. Power is easy to access, and with peak torque available from 1,600 to 4,500 rpm, the RDX never feels short on steam. The sound profile is quiet and refined, too, thanks in part to the standard active noise control system.

While not as buttery smooth as the Mercedes-Benz GLC-Class, the RDX’s ride is pleasantly balanced between ride comfort and the sporty character the A-Spec’s looks project. Every RDX carries a multi-link rear suspension with MacPherson struts up front. While the range-topping Advance offers standard adaptive dampers, the A-Spec’s standard amplitude reactive dampers offer a perfectly suitable ride for the class, despite the crossover’s standard 20-inch wheels and tires.

At night, the RDX A-Spec’s silver-backed gauges and red backlighting might be the coolest looking cluster on the road today. It’s absolutely fantastic. But during the day (especially on sunny days), the RDX’s snazzy gauges are hard to read. Making matters worse is the 7.0-inch display in the instrument cluster, which seems to do everything but offer a digital speedometer. Digital speedos should be a no-brainer on today’s screen-intensive vehicles. While a head-up display would solve our main issues with the instrument cluster, the tech is unavailable on the A-Spec. Instead, Acura limits such a setup to the Advance trim.

I had extremely high hopes for the innovative interface on the RDX’s infotainment system. Where you touch on the console-mounted trackpad is where your cursor goes on the screen. It sounds great on the surface. But in practice, we ended up using the trackpad more like we would on Lexus’ oft-derided infotainment system, which is to say we used it as we would a laptop’s trackpad. And no matter how you slice it, such an interface will never be better than a touchscreen; just as a touchscreen will never be better than a simple knob- or dial-based system.

The RDX’s interface had a relatively steep learning curve, despite its simple premise, and we had more than a few frustrating, futile swipes and incorrect inputs during our week with it. We found it more distracting than helpful at speed – especially compared to a conventional touchscreen. That’s not to say the infotainment’s operating system or its other hardware is poor, though. The standard 10.2-inch display is lovely. It responds quickly to inputs and even has a menu structure that’s easy to figure out. We still think this technology has promise, and we’re eager to spend more time with it and see if our opinion improves. For now, though, this infotainment sits firmly in the Con column.

To be clear, the RDX’s 10-speed automatic is largely fine while driving. Upshifts are smooth and it doesn’t hesitate to kick down a gear or two when called for. There’s still quite a lot of upshifting under hard acceleration, but those gear changes are noticeable not because of any harshness, but merely due to frequency. Our main issue, though, is that we often found ourselves waiting a few seconds on startup for the transmission to recognize our input and engage Reverse or Drive. A minor annoyance, sure, but one that would grow on us. 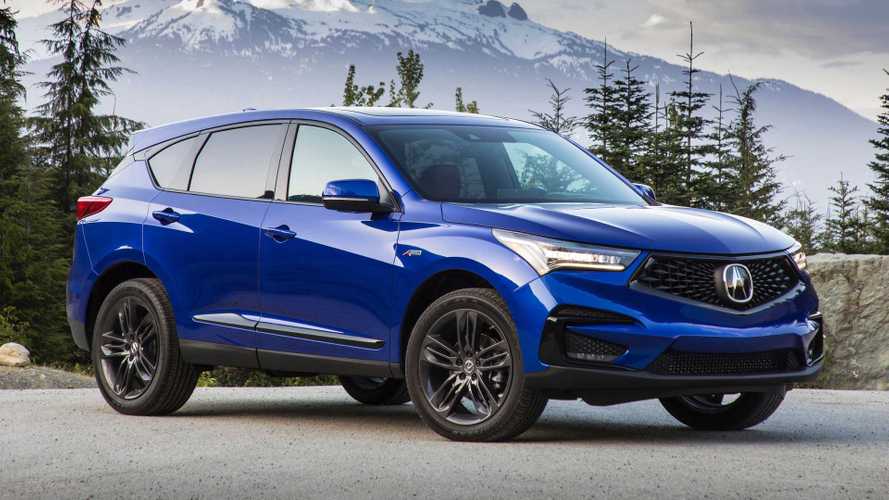