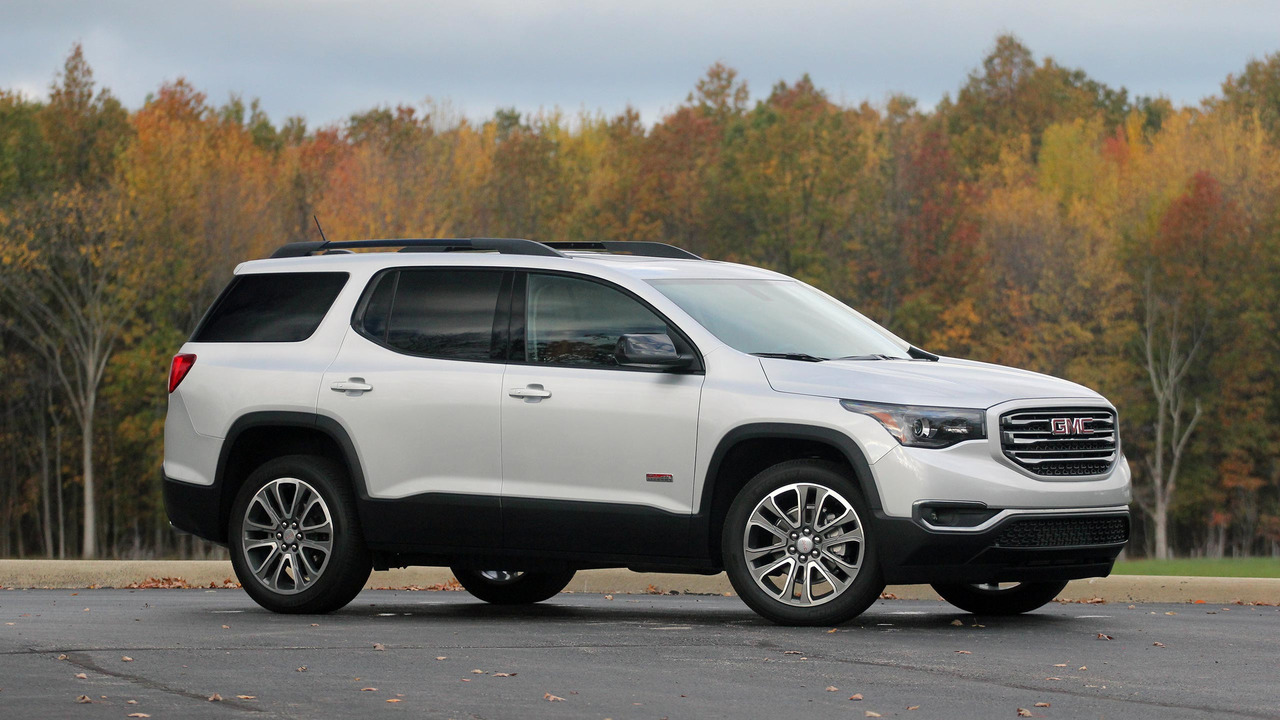 The first of GM’s all-new large crossovers is a sign of good things to come, just don’t buy this version.

The GMC Acadia is all-new for 2017 and the first of General Motors’ new line of large, three-row crossovers to debut; a new Chevrolet Traverse and Buick Enclave will soon follow. The all-around goodness of the new Acadia bodes well for those other brands. It looks better, is more refined, and has more technology than the old Acadia.

The mid-level SLE and SLT trims can also now be ordered as All Terrain models, an option that was previously only available on the brand’s Sierra half-ton and heavy-duty trucks. Like a Stepford Dad dressed for a Cub Scout overnighter, it looks sharp in its brand new camping outfit. In reality, though, I wouldn’t cross anything more than a mulched flower bed in the All Terrain. For that and more reasons below, I recommend steering clear of it. Fortunately, the Acadia’s new bones are solid and, All Terrain aside, this is a three-row crossover worth your consideration.