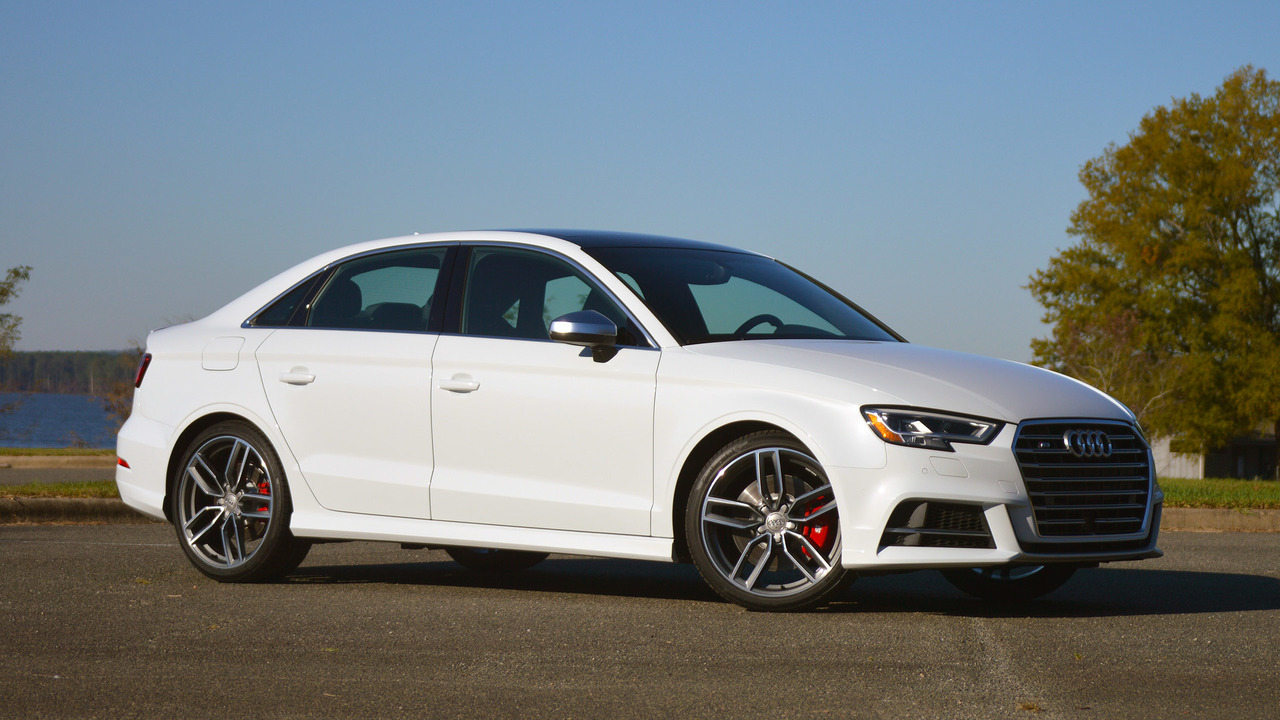 North Carolina may be tagged as a “battleground” right now, but it’s still The South, meaning, at least from an outsider’s perspective, it’s awful friendly. I spent three days in the Raleigh/Durham/Chapel Hill area that’s nicknamed “The Triangle,” getting labeled as “honey” and “baby” just about everywhere I stopped to chat. In Michigan, conversely, “dude” is about a familiar as it gets... Even my wife (as Yankee a Mainer as you’ll find) calls me “Joe” as a loving, not lovey, pet name. It’s just darn neighborly down south.

The vibe was strangely appropriate for the launch of Audi’s redesigned S3 sport compact, which has turned into a downright genial space in which to carve up curvy roads.

You’d have to be an Audi enthusiast to know for certain that the 2017 formulation of this car is significantly different than the outgoing machine, which is only a couple of years old in the U.S. market. Typical facelift-style changes were made to the exterior, meaning a new grille and front fascia, a slightly different shape to the headlights, and revised LED lighting front and rear. The S3 gets a signature wheel, 18 inches in diameter with a 5-spoke design, that further sets it apart from the base A3.

Power levels have stayed steady here, but the truth is a bonus five or ten horsepower wouldn’t have transformed what is already a rapid machine.

I found the car quite attractive in an understated way; less than obvious in terms of performance intentions, but still clearly “the quick one” when you judge it against its cheaper sibs.

The oily bits of the car are more or less identical in formulation compared to the outgoing car – for reference, feel free to re-watch my Why Buy video review. A 292-horsepower, 280-pound-feet, turbocharged, 2.0-liter four-cylinder turns all four wheels, and a six-speed S-Tronic dual-clutch transmission handles the shifting duties. Wheel-mounted shift paddles or a flickable gear lever allow for individual control of the ratios, and proved fast-acting and responsive… but that’s as close as you’ll get to a manual transmission in the S3.

I was mildly disappointed to learn that power levels have stayed steady here, but the truth is a bonus five or ten horsepower wouldn’t have transformed what is already a rapid machine. I loved the sound of the ripping exhaust when I laid into the throttle, and the all-wheels-driven pop out of tight corners. Officials pointed out that independent testing (thanks, Car and Driver) proves the official company 0-60 rating of 4.7 seconds is at least a few tenths slow.

Feedback is on the numb side, both through the steering wheel and from the chassis – trust is earned through performance, not tactility.

Audi also retuned its Quattro system, with the goal being to provide a more rear-wheel-focused experience. Quattro now allows for increased reward torque bias and is less inclined to cut power to the back in “an oversteer situation.” The truth is that I drove the small sedan pretty hard over the lilting North Carolina back roads, and rarely felt anything like a happy tail end. The car was planted in sweeping turns, and the steering quick and willing to snap off changes in direction, but I guess I’d have to be on a track to force the back to step sideways. And, like the outgoing car, feedback is on the numb side, both through the steering wheel and from the chassis – trust is earned through performance, not tactility.

Really the most impactful change for 2017, and the one responsible for my warm feelings about this update, is the added availability of Virtual Cockpit to the S3 and A3 line. Listen, Audi makes good, sometimes great driving cars, but the biggest hook of the brand has to do with technology. The impressive infotainment system – which comes to life in front of the driver’s eyes buy way of a massive, 12.3-inch, in-dash display – immediately makes the cabin feel like a futuristic space. It’s decorative with liquid graphics and seamless animations, but also hugely easy to use. Over a day of driving I find it takes just a glance down to orient myself to the next nav direction, or song on the radio, or position of the tach; keeping my eyes mostly on the all-important road ahead. Combined with a set of side-hugging (and beautifully upholstered) “S Sport” seats, the aggressive driving experience is downright cosseting.

One could make the argument that the inclusion of Virtual Cockpit – the most vital component of the must-have, $3,000 Technology Package – is the critical reason behind updating the S3. For all the scathing performance and Germanic good looks, this is a piece that’ll sell a heap of cars for Audi, or seal the deal, at least.

Take the base price plus that tech pack, and you’ve got an awfully sweet, all-weather car.

The S3 isn’t without its drawbacks, of course. The $42,900 starting price is high on that list, though not because it’s outrageously expensive in this day and age. But that amount of cash will buy your cars that are slightly more emotional, and at least equally quick: The Subaru WRX STI and Ford Focus RS wave from the sidelines. Either of those choices will offer loads more feeling through the chassis and steering, though they’re not quite so civilized to live with, day in and day out. Volkswagen makes a Golf R, too, which largely works like the S3, but with more functionality and a lower sticker.

Carry on and up to my tester’s loaded-out price of $51,725, and you’re into the range of very entertaining metal like the Mercedes-AMG CLA45 and the BMW M2, albeit with far less equipment.

For my money, there’s a $45,000-ish S3 that finds a sweet spot between those two poles. Take the base price plus that tech pack, and you’ve got an awfully sweet, all-weather car, that should fit in a driver’s life like brisket in a smoker, grits on a plate of waffles, and various other southern sounding food things. Just the kind of friend, this S3, that you’d expect to discover down home. 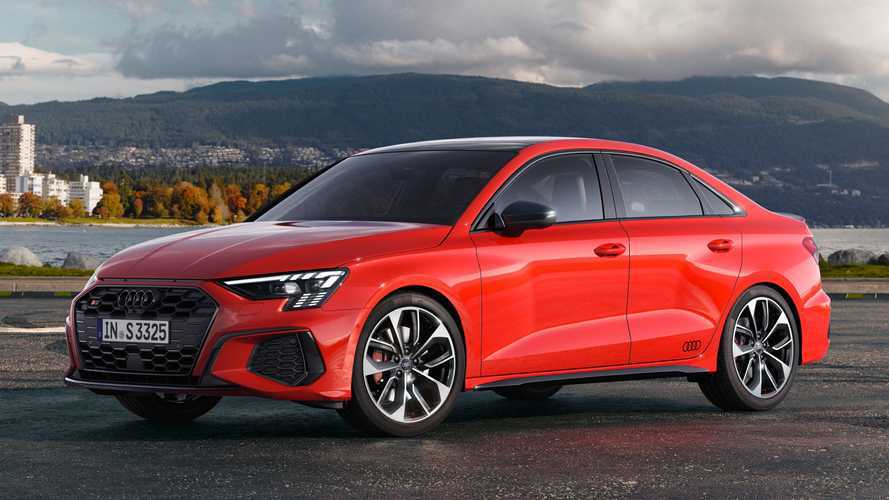