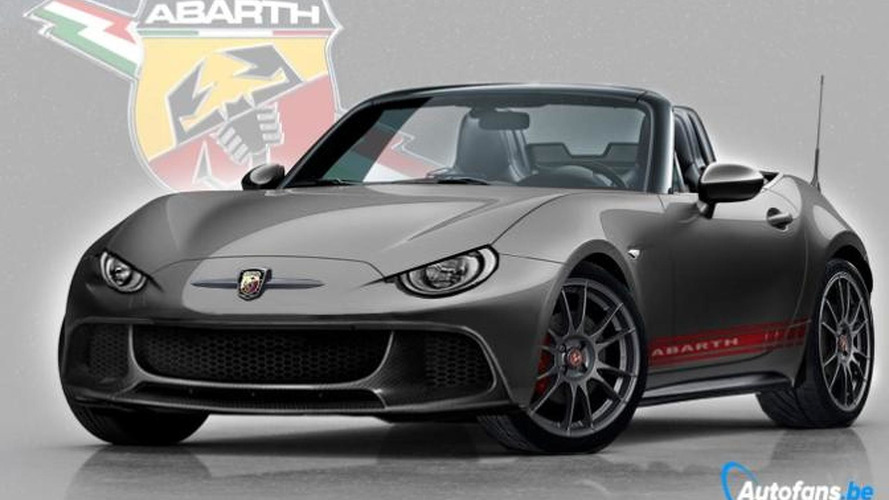 Belgium media has managed to obtain some preliminary details about the forthcoming Fiat 124 Spider.

Belgium media has managed to obtain some preliminary details about the forthcoming Fiat 124 Spider.

It's a known fact Fiat is getting its own version of the new Mazda MX-5 Miata, but it won't be just a rebadged roadster as the Italian model will feature an entirely different exterior design which has already been finalized and approved by the bosses at FCA. According to Fiat insiders cited by AutoFans.be, the interior will only borrow a few bits and pieces from its Japanese brother so overall we should expect to see a fresh cabin with an Italian flavor.

The same source states Fiat has decided to stage the world premiere of the 124 Spider in November at the Los Angeles Auto Show which will kick off on the 17th with the first press day. The identity of the engine remains a mystery at this point, but chances are it will be an uprated 1.4-liter MultiAir Turbo available in different power stages, with at least 140 PS (103 kW). With an estimated curb weight of less than 1,000 kg (2,204 lbs), this should turn out to be a fun little roadster.

A 200 PS (147 kW) Abarth version is also expected as a range-topper with a more aggressive body, beefier brakes and a sportier suspension. However, this won't be available right away so it will likely be introduced in the second half of 2016, at the earliest.