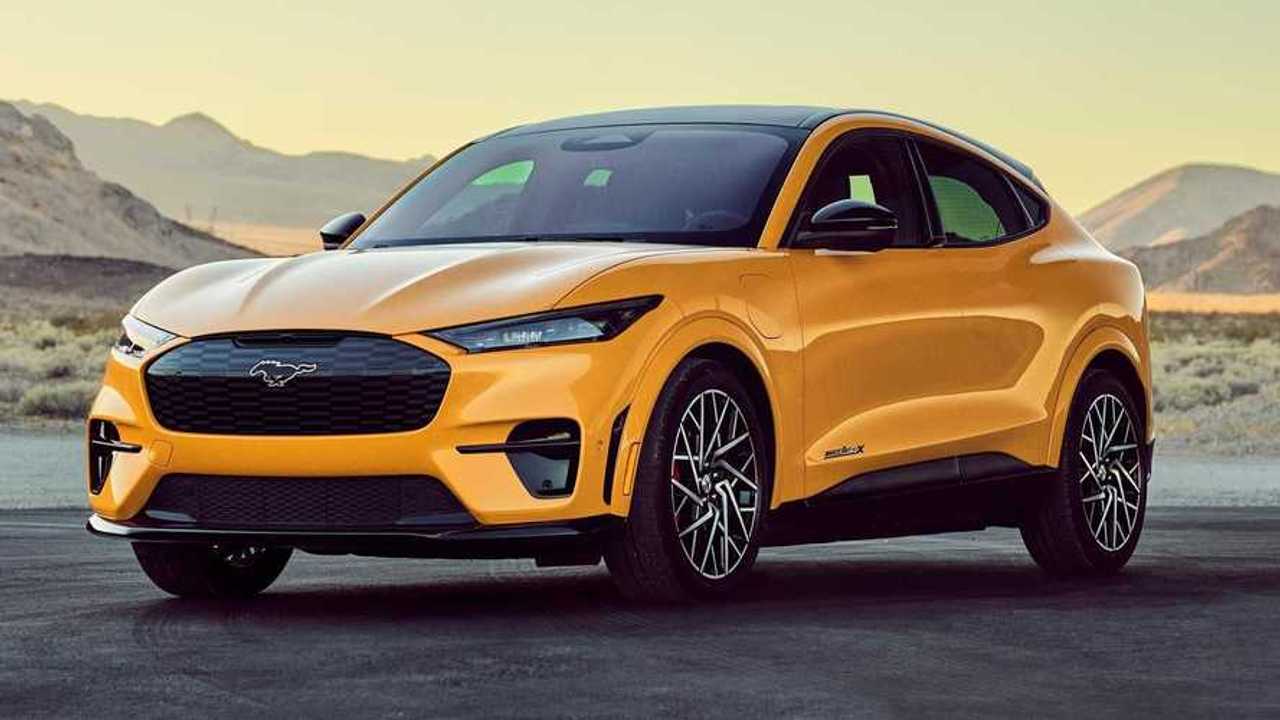 The President sees the initiative creating and supporting one million U.S. jobs.

President Biden addressed reporters on January 25 regarding a specific executive order he signed, focusing on American manufacturing. The "Made in America" order includes commitments to buy more American products at the federal level, among other things. Of particular interest to the automotive sector is a pledge to go all-electric with federal vehicles, a move which could result in a million jobs.

"The federal government also owns an enormous fleet of vehicles which we are going to replace with clean, electric vehicles made right here in America by American workers, creating a million autoworker jobs and clean energy and vehicles that are net-zero emissions," Biden said to reporters. "Together, this will be the largest mobilization of public investment in procurement infrastructure and R&D since World War II."

The New U.S. Administration And Cars:

Buttigieg: Hike In Federal Gas Tax Possible, As Is Getting Rid Of It

Joe Biden Mentions 200-MPH EV Corvette In Interview, But Which One?

Additionally, President Biden also announced changes to criteria for federal agencies buying vehicles, outlining new requirements to determine a made-in-America status. The previous criteria stated that 50 percent of vehicle parts must be American-made for the vehicle to qualify. That will increase, and the value of American components both on a monetary level and in contributions to the U.S. economy – notably though jobs – will be factored in. The President also pledged to work with the Manufacturing Extension Partnership (MEP) to better connect suppliers large and small to government projects.

On the technology front, President Biden's executive order also calls for investments into clean energy, biotech, artificial intelligence, and battery tech. The latter two could certainly apply to the auto industry, as electrification and autonomous systems continue to advance.

There was no mention of specifics regarding the types of zero-emission vehicles the government will consider, but it could certainly be lucrative for automakers. The U.S. government spends roughly $600 billion a year in procurement, and according to President Biden, government contracts to foreign companies increased 30 percent under the Trump administration.