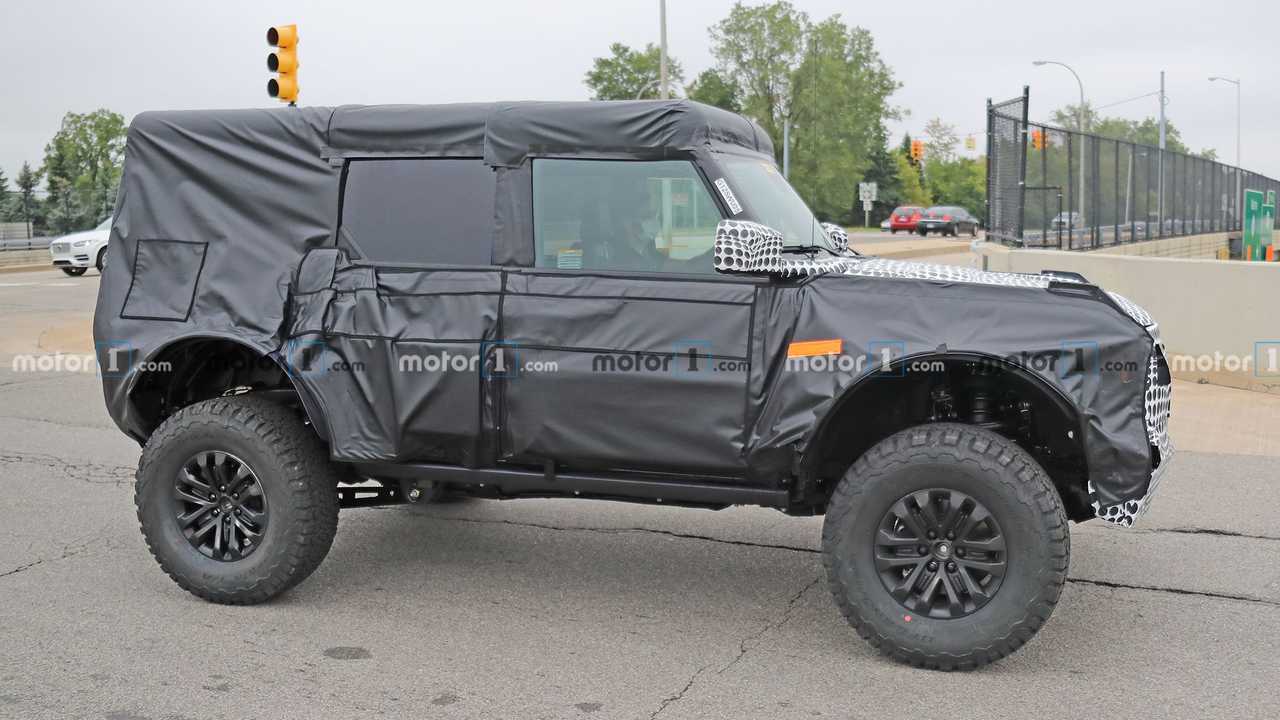 It won't launch for the 2021 model year though.

The Ford Bronco is still in its first model year but 2021 models are not expected to arrive before early May this year. The hype surrounding the revived off-roader is huge and the automaker will surely look to monetize on it by creating a few special edition models and more hardcore trim levels.

A member of the Bronco 6G forum seems to be in the know that a Bronco Heritage Edition model is coming very soon. According to the information, although internal codes suggest it will be launched for both the 2021 and 2022 model years, the Heritage Edition will be available only for the 2022 model year, which probably means we are approximately a year away from seeing it.

Aside from that, and from the fact that it’ll be available for both the two- and four-door Broncos, we don’t know anything else about the Heritage Edition. What will it look like? Will it feature performance upgrades? Probably just a few new badges and stickers? It’s too early to say, unfortunately.

Deliveries of the new Bronco are scheduled to begin at some point this summer. Getting the Sasquatch package with the manual gearbox further extends the coronavirus-related delay to 2022. We are also yet to hear an official word from the manufacturer about the Bronco Warthog/Raptor range-topper but it is expected to debut later this year. There’s also a hybrid model in the works for a 2021 launch.

Back to the rumored Heritage Edition, users on the Bronco 6G’s Facebook page seem to be more concerned about when they’ll get their cars delivered. Ford has said issues with suppliers are to blame for the delay and the company is apparently working hard to get everything sorted. But one user asked: “How about they get it on the market before releasing new packages?” That’s a fair point.