Ferrari GTC4Lusso Canceled Despite Rumors To The Contrary 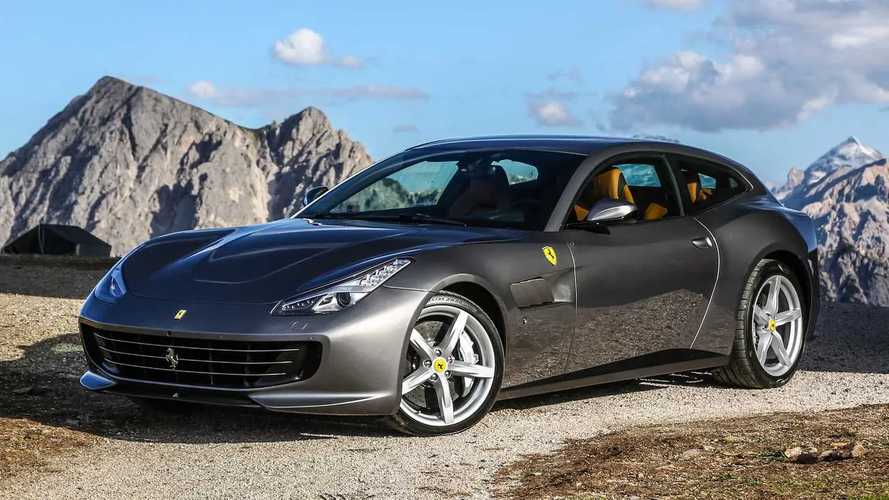 Buyers seeking a practical Ferrari will have to wait for the Purosangue to arrive.

The era of the practical Ferrari – for now anyway – is over. A Ferrari spokesperson officially confirmed to Motor1.com that the GTC4Lusso and GTC4Lusso T are no more, with production being phased out. This is in contrast to a recent report from The Drive we covered that claimed production would continue as-is.

Specifically, here's what Ferrari had to say:

"In accordance with its five-year model strategy announced in 2017 and the company’s standard model life cycle, Ferrari has phased out production of the GTC4Lusso and GTC4Lusso T."

The GTC4Lusso launched in 2016 to no small amount of fanfare. With all-wheel-drive, a folding back seat, and usable cargo area, it was the most user-friendly, all-weather Ferrari to ever come from Maranello. At the same time, it wielded a 6.3-liter V12 with front-mid-engine positioning and 681 horsepower (507 kilowatts), giving the hatchback enough thrust to rival legit hypercars. Ferrari expanded the model range in 2017 to include the V8-powered, rear-wheel-drive GTC4Lusso T, featuring the company's 3.9-liter twin-turbocharged engine making 602 hp (449 kW). Despite being the lesser model, the GTC4Lusso T still rips to 60 mph 3.5 seconds.

That aforementioned five-year model strategy is when we learned Ferrari would cave to the SUV trend and offer a larger Prancing Horse people mover. We still don't know exactly what the Purosangue will look like, but for those lamenting the loss of the GTC4Lusso, it's possible the SUV will basically be a four-door version of the hatchback with a bit more ground clearance. It will have a new platform, however, and it should offer V12 power among a range of engine options. A hybrid model using a similar arrangement to the SF90 Stradale is also expected.

Ferrari GTC4Lusso Muscled Up To 709 HP By Novitec
⠀

The Purosangue should arrive for the 2022 model year, so if you're jonesing right now for a daily-driver Ferrari with boot space and all-wheel-drive, you may want to grab a GTC4Lusso while you still can.