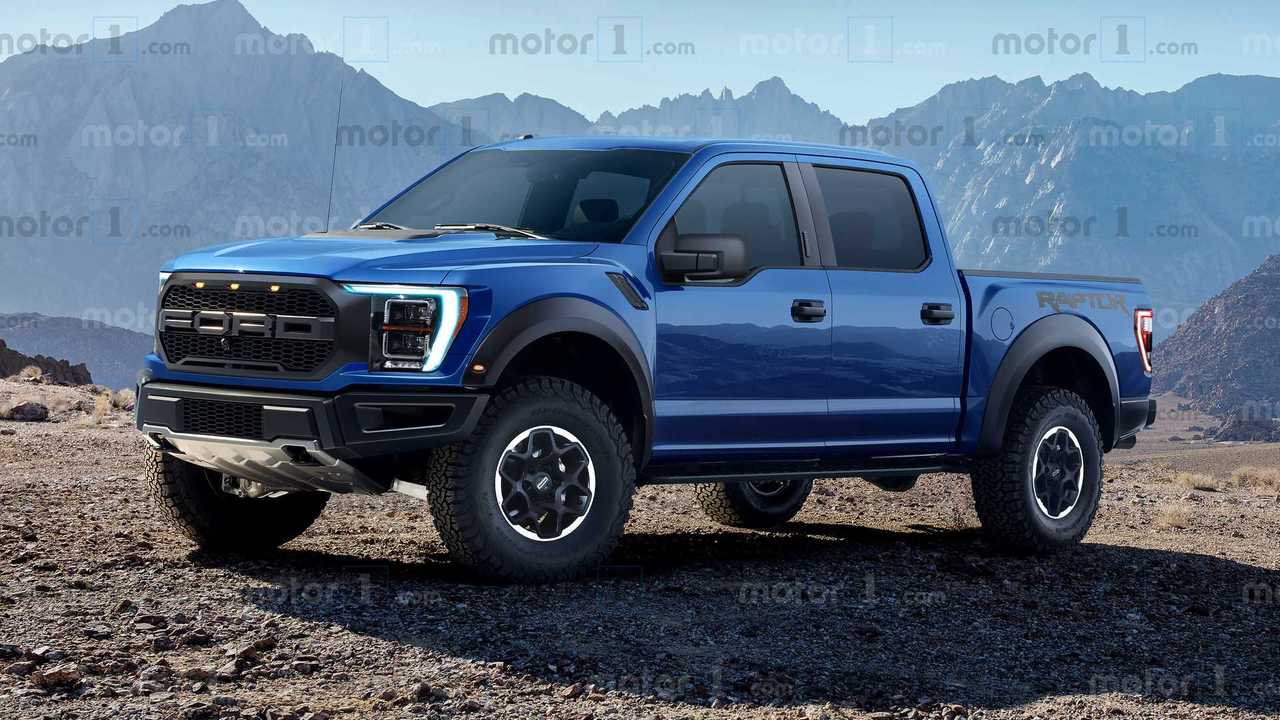 A new Raptor is getting ready to strike.

There actually will be a 2021 Ford F-150 Raptor, according to Dawn McKenzie, Ford's manager of truck communications. This comes contrary to a recent report from Muscle Cars & Trucks saying that Ford claimed its performance pickup wouldn't be part of the 2021 model year lineup.

Get Better Acquainted With The New F-150:

The confirmation of a 2021 F-150 Raptor fits with info from a leaked VIN decoder that shows the performance model in the lineup for the new model year. It lists the meaner version of the truck as only being available with a four-door SuperCrew body. The SuperCab with its swing-out doors appears to be going away.

We don't yet have spy shots of the new Raptor's development, but the rendering above shows our best guess of how it looks. The pickup almost surely shares the general styling with the 2021 F-150, like the revised front end with LED running lights around two edges of the headlights.

For the Raptor, look for Ford's designers to give the truck rugged-looking parts like visible skid plates and fender flares. A revised hood and different wheels seem likely, too.

The Raptor would take advantage of the new F-150's high-tech interior. The truck is available with a 12.0-inch infotainment screen and a 12.3-inch digital instrument cluster. The support for over-the-air updates means that the company can add even more features over the life of the pickup.

A big mystery about the new Raptor is its powertrain because the VIN decoder makes no mention of the model's current twin-turbocharged 3.5-liter V6 with 450 horsepower (336 kilowatts). Some sort of EcoBoost powerplant seems like a safe assumption because Ford would want to show off its premier powertrain technology.