SSC Tuatara Getting A 'Little Brother' With Lower Price Tag 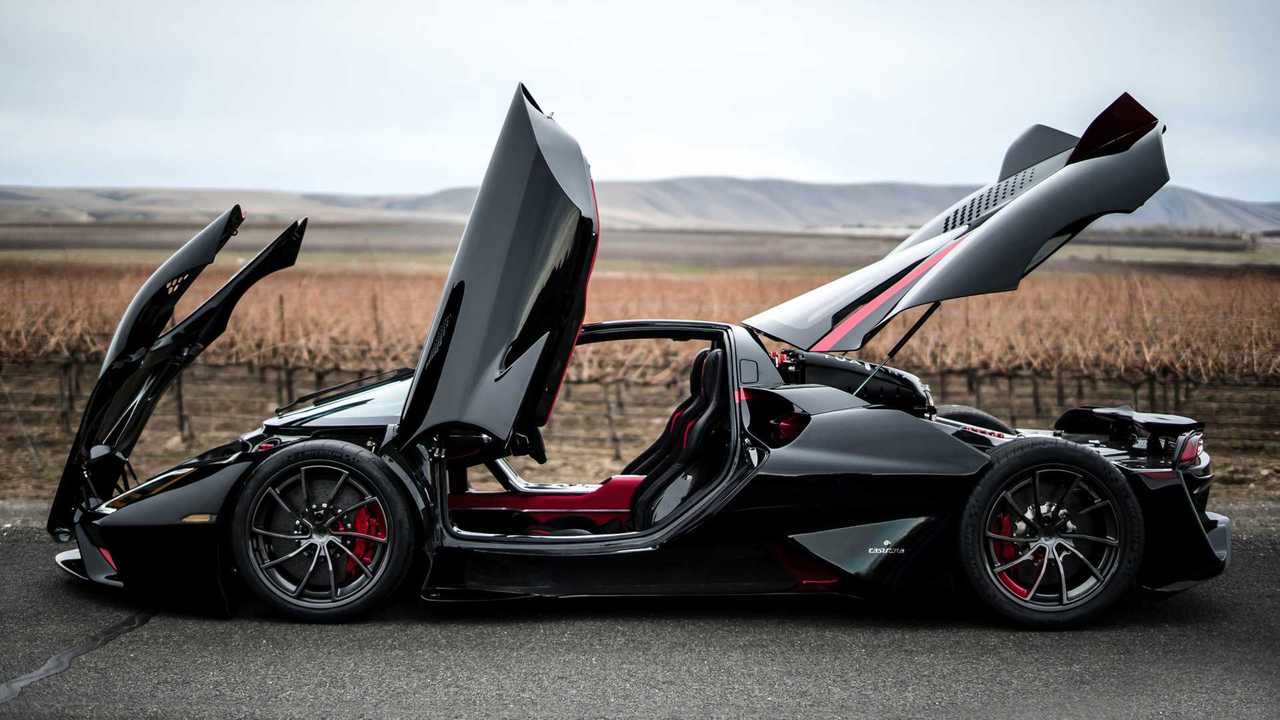 Meanwhile, the company has found a driver and a suitable location for a top speed run with the Tuatara.

$1.6 million is a starting price you’d expect from the likes of Bugatti, Koenigsegg, Pagani, and other exotic brands. However, there’s another supercar maker with far less brand recognition asking that kind of money for its hypercar. We’re talking about SSC North America and its Tuatara, a sleek machine that can cost nearly $2 million if you tick all the boxes on the options list.

If the Tuatara is out of your price range but you’re interested in something similar in spirit, we’ve got some good news. In an interview with Top Gear magazine, SSC head honcho Jerod Shelby, announced a second model is planned and it will slot underneath the yet-to-be-tested 300-mph machine with a more attainable starting price. He didn’t go into many details, but he did mention it will be Tuatara’s “little brother” similar in design and performance.

He went on to say the new entry-level model will be “scaled down and priced in a range where a much larger portion of the population can purchase and enjoy it.” Additional details are not available at the moment of writing, but a much lower asking price likely implies a higher number of production cars. As a reminder, SSC is only making 100 Tuataras.

Meanwhile, SSC is still interested in testing the Tuatara’s capabilities in terms of absolute speed. While Jerod Shelby says there are “many factors in choreographing a credible and official word record run,” he told TG the company has been able to find a suitable location and the right driver for a record-breaking attempt. To become the world’s fastest production car, it would have to exceed the 304.773 mph (490.484 km/h) velocity achieved by the Bugatti Chiron Super Sport 300+.

It's The King Of Speed:

That being said, the longtail W16 monster from Molsheim isn’t technically the record holder because it didn’t do the speed run in both ways. Officially, the Koenigsegg Agera RS carries the speed crown by achieving a two-run average of 277.9 mph (444.6 km/h) back in November 2017.

Much like SSC North America and its desire to break the 300-mph barrier, Hennessey wants its Venom F5 to be the world’s fastest production car. Koenigsegg isn’t wasting any time either as the Jesko Absolut can theoretically do 330 mph (531 km/h).