Dealers Are Worried They’re Running Out Of Trucks To Sell 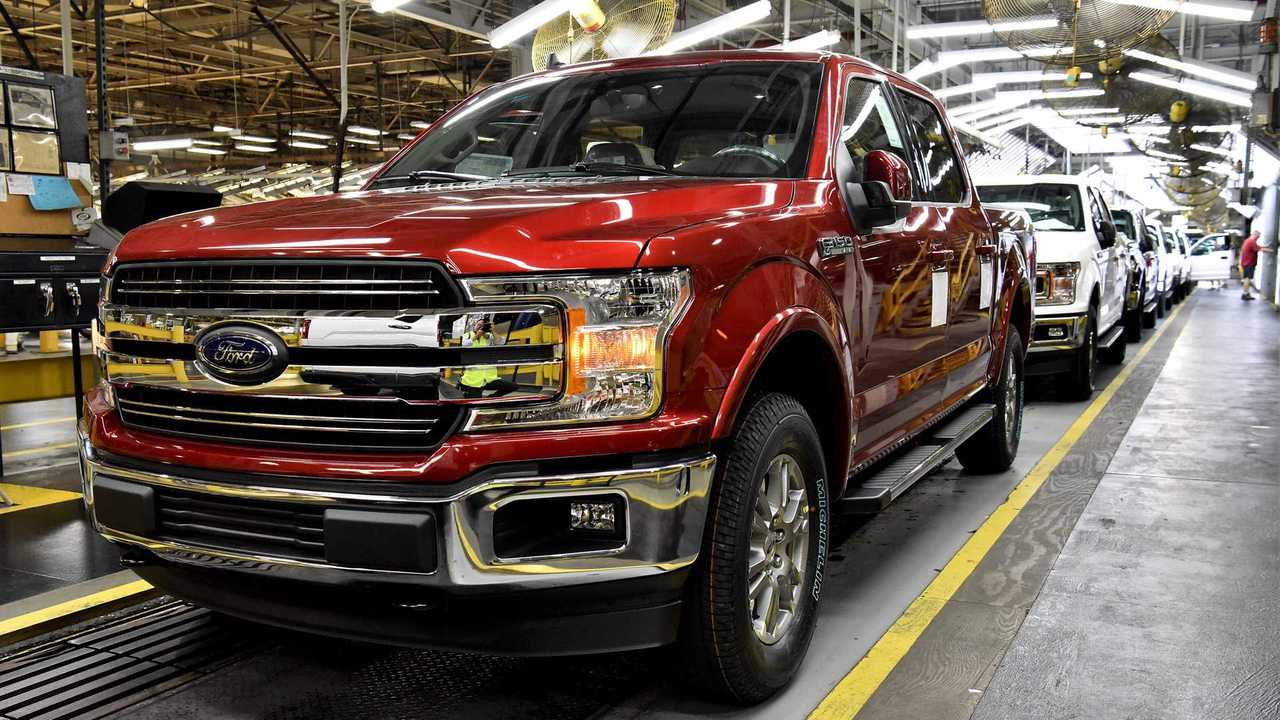 People are buying trucks that are temporarily not in production.

Although there are early signs of an uplift in the automotive industry after Europe’s timid attempts to ease the coronavirus lockdown, the pre-crisis levels of sales and production probably won’t be recovered for months, if not years. It turns out not all dealers are facing difficulties to sell their products, which - in turn - creates another issue.

As we reported yesterday, despite the coronavirus outbreak, tens of thousands of customers in the United States still rushed to showrooms to buy a new truck last month. In fact, pickups outsold cars in April with 186,000 units delivered in the country versus just over 169,000 passenger cars in the same timeframe. A new report indicates that this trend might turn into a problem as dealers are slowly running out of trucks in stock.

According to Automotive News, quoting data from J.D. Power, light-duty pickup inventory in the United States could fall to about 400,000 by the end of this month and plunge to 260,000 by June. As a comparison, there were more than 700,000 trucks in stock in May and June of 2019.

"The key is to get factories open and start running light-truck plants at three shifts a day because once the virus abates, high days' supply figures won't matter; it will be unit levels that will," a report from Morningstar explains.

Despite the almost record rise of unemployment in the country, Detroit’s Big Three’s 0-percent, 84-month offers which started in March have proven to be impressively effective, which leads to customers buying trucks that are currently not in production. This could work for several weeks but, eventually, the dealers will run out of inventory. Plus, people want selection.

"The key question is when the gates open, how quickly can they get them to us? Customers want selection. They don't want to settle for something," Steve Kalafer, CEO of Flemington Car & Truck Country in New Jersey, told the online publication.