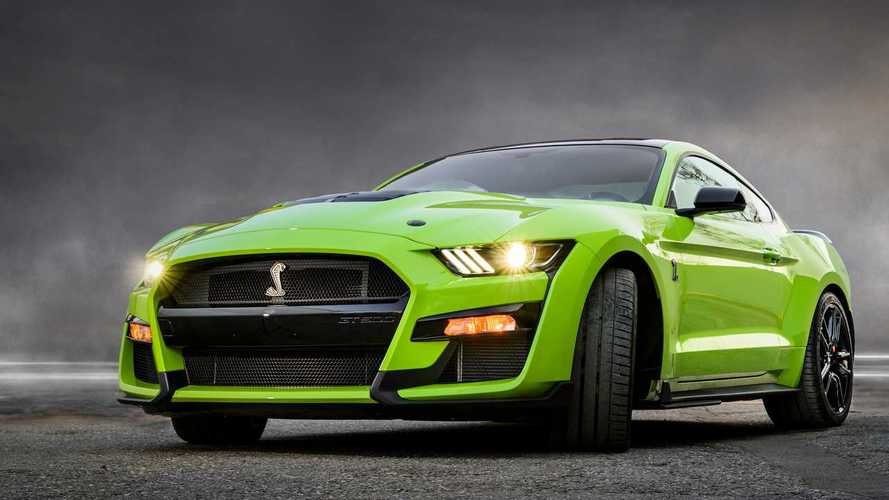 There's not stopping the Europeans in getting their hands on the super 'Stang.

The Ford Mustang is undeniably an American icon. The pony car has been embedded in the American culture since the 1960s – from movies to posters, to almost anything, the Mustang is ubiquitous, along with its huge, throaty V8 mill that screams "'Murica!"

But if the naturally-aspirated, 460 horsepower (343 kilowatts) aren't enough for you, there's always the Mustang Shelby GT500 to satisfy your thirst for more power. The supercharged version of the 'Stang will seduce you with 760 hp (567 kW) and 625 lb-ft (847 Nm) of pull.

Sadly, that seduction ends in North America, Mexico, and the Middle East. Why? That's because of strict emission standards in Europe, in which the supercharged 5.2-liter V8 mill won't be able to meet. With that, Ford said that it won't officially sell the GT500 in Europe.

As expected, however, this wouldn't stop importers from, err, importing the super 'Stang into the Old Continent. In fact, Peicher US-Cars has drawn first blood, and announces the availability and pricing of the Shelby GT500. As you can see in the photos above, the ultimate Mustang looks tasty but be ready to shell out some serious cash, in this case, euros.

But then again, if you're seriously considering to buy the most powerful 'Stang off the shelf, then money should be just an object to you.