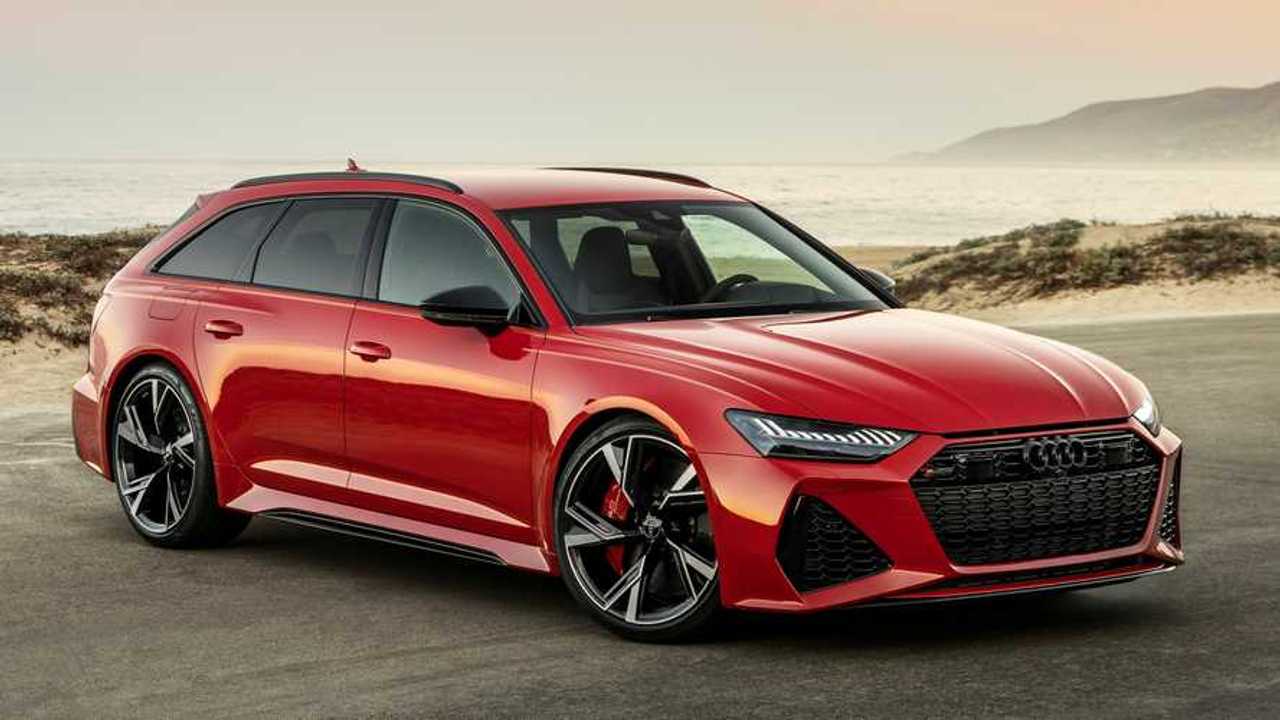 It's either an expensive wagon, or a cheap supercar with insane practicality.

We were humbled last year when Audi pulled the trigger on bringing the RS6 Avant to U.S. shores. In an age of ever-increasing SUV sales, debuting a station wagon is a gutsy move by itself. Debuting a bonkers supercar masquerading as a wagon is something else entirely, but the RS6 Avant is available to long-roof enthusiasts in America who want five-passenger comfort with cargo space and prolific horsepower.

There’s just one catch – it also comes with a prolific price tag: $109,000 to be exact, and that’s a starting price that doesn’t include $995 for destination charges.

Audi just released RS6 Avant pricing for the U.S. today, and honestly, this shouldn’t be a surprise. The S6 is already a $74,000 machine, and it’s a couple of steps below the Avant in both practicality and performance. Of course, performance is the factor that garners all the attention here because let’s face it – if you just want an Audi wagon, the A6 Allroad with 335 horsepower (250 kilowatts) starts at $65,900. But if you’re reading this article, you don’t want just a wagon. You want a car that will carry four friends and weekend camping gear while effortlessly blasting down the Autobahn at triple-digit speeds.

That’s exactly what the RS6 Avant can do. Its 4.0-liter twin-turbo V8 develops 591 hp (441 kW), which is sent to all four wheels through an eight-speed Tiptronic transmission. With the skinny pedal firmly planted, the big wagon can hit 60 mph in 3.5 seconds and it will keep pulling all the way to 190 mph. Audi also fits the RS6 Avant with six driving profiles for making the most of curves, and a 25th Anniversary Nogaro Package will add additional bling in the form of 22-inch 5-V-spoke wheels, red brake calipers, and 25th Anniversary branding. Only 25 such Avants will be offered in that trim, and while we don’t have specific pricing for that special model, it will almost certainly be more than $109,000.

When Audi’s configurator goes lives for the RS6 Avant we’ll revisit the wagon to see what a fully-equipped model goes for. Look for that coming later this year, closer to the RS6’s on-sale date in the U.S. market.

HERNDON, Va., March 9, 2020 – Once unobtainable in the U.S. market, the RS 6 Avant is now a reality for U.S. customers. The RS 6 Avant defies all expectations of what performance can be, while representing the next chapter in the successful history of Audi Sport. The high-performance wagon offers visceral design, exhilarating driving dynamics and everyday functionality for the driving enthusiast.