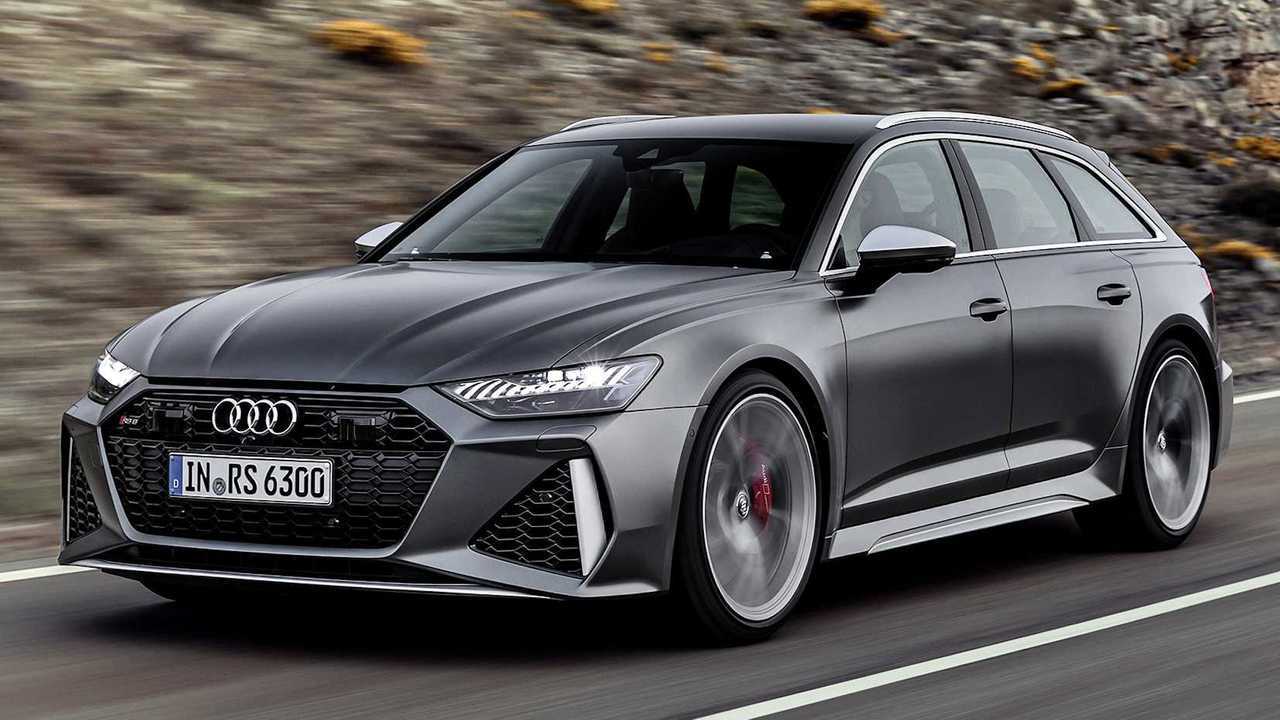 Audi reckons its new super wagon is infused with the Dark Side of the Force.

A new Audi RS6 is always big news, but estate lovers absolutely swoon over the Avant. Rightfully so – this machine has been a staple in the high-performance wagon world for upwards of 17 years, and as of yesterday, there’s a new model that has enthusiasts all hot and bothered. Throughout that run, it’s adopted an unofficial mantle as being an unsung hero, blitzing supercar drivers with unsuspecting speed. This time around, it seems Audi envisions something a bit more sinister for the muscle wagon.

The RS6: Reality Vs Fiction

In a report from Autocar, the man responsible for the RS6 Avant’s exterior design explains this hero-versus-villain approach in very simple terms. Francesco D’Amore is clearly a fan of Star Wars, and he equates the new RS6’s direction to sci-fi’s most infamous bad guy.

“The [old] RS6 is a hero for us and we had to think about how to top it,” he reportedly said. “It’s changed a lot from the standard A6. This is Darth Vader. It’s the Autobahn killer."

That’s certainly a bold statement to make, but all indications are that the new RS6 Avant should deliver. It starts under the Avant’s unique power-bulge hood with a twin-turbo 4.0-liter V8 that utilizes a mild-hybrid setup. All total, the long roof produces 591 horsepower (411 kilowatts) which goes to all four wheels through an eight-speed Tiptronic gearbox. Peg the throttle and 60 mph arrives in just 3.6 seconds.

That’s certainly quick for any car, never mind one with space for four adults and Stormtrooper armor in the back. However, its 155-mph speed limiter isn’t something we’d consider an Autobahn killer. Fortunately, Audi offers an optional Dynamic Package that can raise the speed governor to 174 mph, and if that doesn’t wipe out the rebels, Dynamic Package Plus sends the Avant to 190 mph. That should properly leave behind a vast majority of Autobahn travelers – on unrestricted sections of course.

Unfortunately, RS6 Avant owners in North America will have to experience such speeds on a race track, but that’s no reason to be sad because it’s finally coming to America. With Detroit automakers all but abandoning sedans – never mind station wagons – it’s nice to see Audi roll the dice on bringing the Avant stateside. Here’s hoping buyers respond with their pocketbooks, because we’d really like to see Darth Vader stick around for a while.