Mazda Revives A Classic Nameplate With The MX-5 Eunos Edition 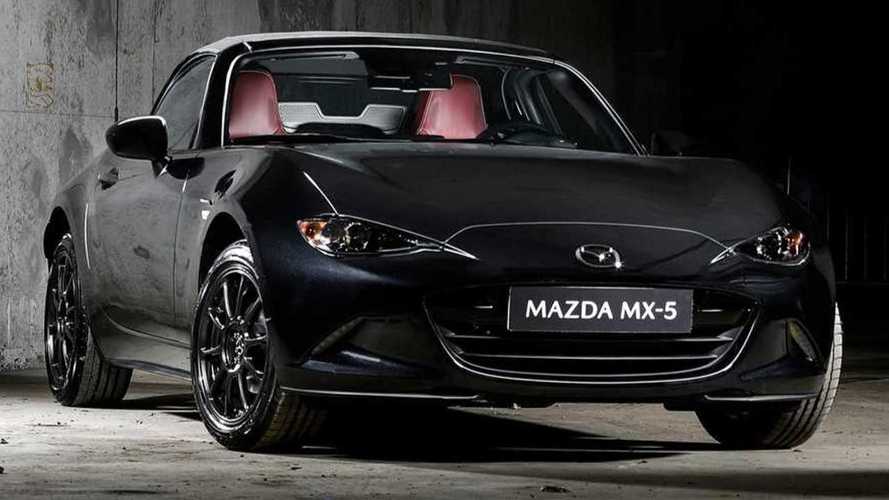 Unfortunately, it's only for the French market.

Once upon a time, Mazda had an upscale brand called Eunos that was exclusive to the Japanese market. Included among the offerings was the Eunos roadster – AKA the MX-5 with some snazzy trim. The car launched in 1992 with a black exterior punctuated by a red leather interior and exclusive wheels, but it didn’t last long. Now, the Eunos is back – sort of, anyway – and it’s not a Japanese market offering. It’s … French?

Mazda’s French division announced the new 2020 MX-5 Eunos Edition today, with just 110 planned for production. It’s not a Eunos brand like it was previously, but this new offering pays homage to that original 1992 model. The exterior wears a very delicious coat of Jet Black paint, and the interior is dressed in burgundy Nappa leather. The black wheels come from Rays and are exclusive to the Eunos Edition, and of course, you’ll get special badging identifying it as such.

Under the hood, everything remains the same. Mazda’s Skyactiv-G 2.0-liter four-cylinder produces 181 horsepower (135 kilowatts) for the Miata, connected to either a six-speed manual or a six-speed automatic transmission. Available equipment for driver and passenger are the same as well, including Mazda’s i-Activsense safety systems, infotainment unit with extensive connectivity, and the nine-speaker Bose sound system to name a few.

Save Thousands On A New Mazda MX-5 Miata 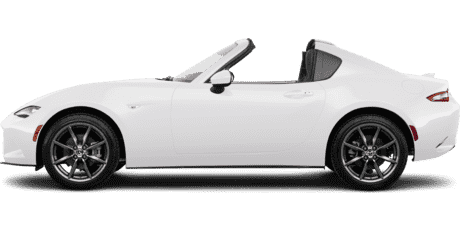 As previously mentioned, the Eunos Edition is only available in the French market and just 110 will be built. Such exclusivity does come at a cost, however – specifically €34,600 which would translate to approximately $39,580 if you could buy it in the United States. By comparison, the range-topping Grand Touring model starts at $31,670 in the U.S. market.

In 1989 Mazda launched a new brand called “Eunos” and reserved for the Japanese market. Disappeared in 1996, it was Mazda's high-end reference on Japanese soil. In 1992, a limited series of our MX-5 roadster, called “S Limited”, was even launched, characterized by a black body color, red leather and exclusive rims. Today, the launch of the MX-5 "Eunos Edition" is a true nod to this story which fits perfectly into Mazda's upmarket strategy.

A true iconic roadster, its lightness, agility, maneuverability and specific equipment honor its lineage. With a very low center of gravity, rear wheel drive and Skyactiv Technologies, this convertible truly gives, and this is one of its great strengths, the feeling of being one with it. Its 2020 vintage is distinguished by its sobriety, its low emissions and its connectivity system.

Limited to only 110 copies for the French market, the MX-5 "Eunos Edition" vintage 2020 has product content very close to its ancestor with a Jet Black body color, Nappa "Burgundy" leather upholstery and exclusive rims Rays brand.

This model will arrive in dealerships in April and will be offered at a single price of € 34,600. Each unit will be numbered on one of the badges and key rings.