Mercedes Confirms It Will Axe Models, Engines, And Platforms

The new era of electrified vehicles presents a major challenge for companies in the automotive industry. The investments required to remain competitive in these changing days are enormous and there are, generally speaking, two ways to deal with the situation - automakers have to either consolidate and realize large synergies or cut costs by reducing lineups and engine ranges. Mercedes-Benz will apparently take the second path by dramatically cutting cars, engines, and platforms.

“We are reviewing our product portfolio, especially as we announced so many pure EVs,” Markus Schafer, Mercedes R&D boss, commented to Autocar. “Knowing the complexity after the growth in the last couple of years means we are definitely reviewing our current lineup. The idea is to streamline - taking car variants out, but also platforms, powertrains, and components.”

The Future Of Mercedes And AMG: 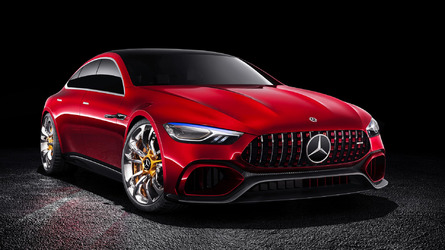 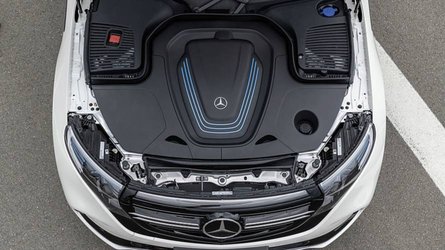 Schafer couldn’t specify which models will be discontinued but he named the G-Class, SL, AMG GT, and S-Class as vehicles riding on their own platforms. “In the future, we will have the same underpinnings with various cars and you will see the results pretty soon,” he said, suggesting some of the brand’s most expensive and exotic models could get the axe.

While the R&D boss didn’t provide exact details about the future of the V8 and V12 engines, he explained it all depends on what the Euro 7 emission standards require. “The plan is not to kick out the V8 and V12,” Schafer added but “four-cylinder engines will make more sense than a V12.”

A report from November last year indicated Mercedes will not retire the V12 engine yet. The good news was shared by Daimler’s chairman Ola Källenius, who didn’t go into details. Most likely, the 12-cylinder unit will be discontinued from the AMG-branded models but nothing has been confirmed officially at this point.